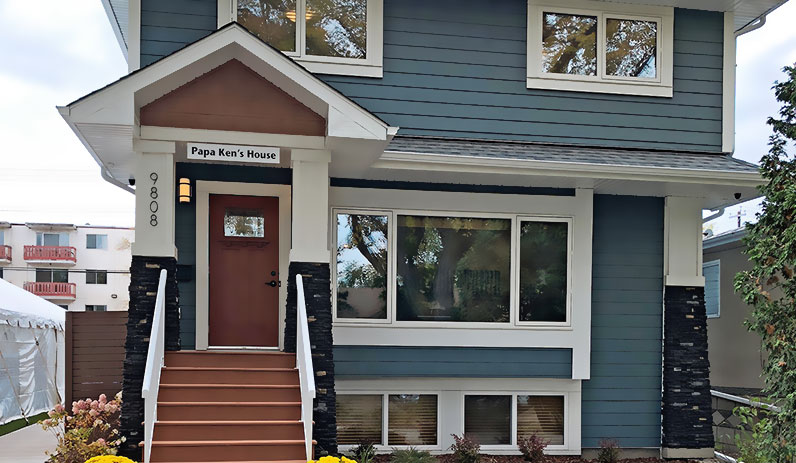 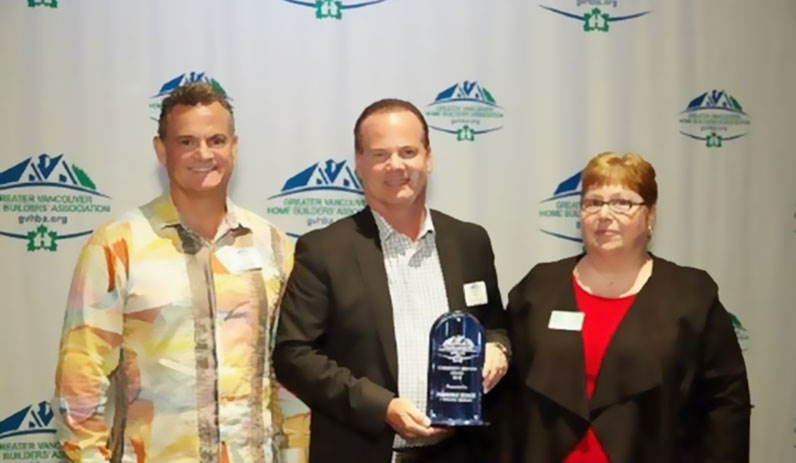 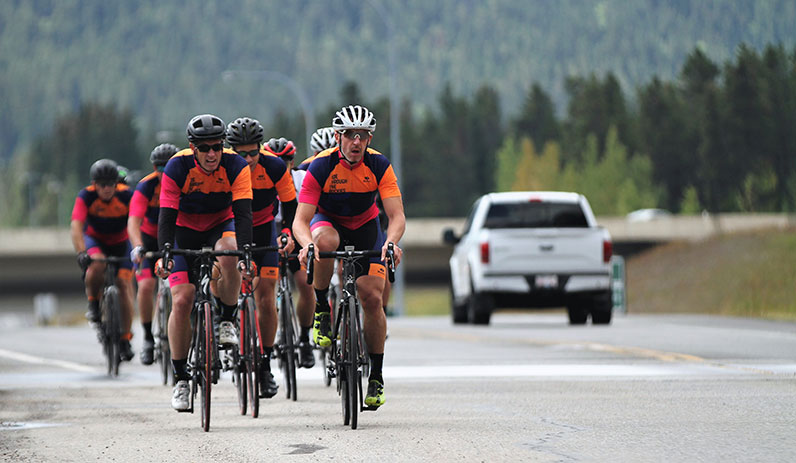 Ride Through The Rockies Raises Nearly $160,000 For Habitat

Calgary, AB – Ride Through The Rockies 5th tour for Habitat for Humanity was sponsored by Star Building Materials Calgary and RBC. The three day trek included 26 riders, 345 km and has raised nearly $160,000 dollars. The funds raised by the cyclists will go directly toward Habitat’s development of 10 affordable homes in the Calgary community of Bowness. 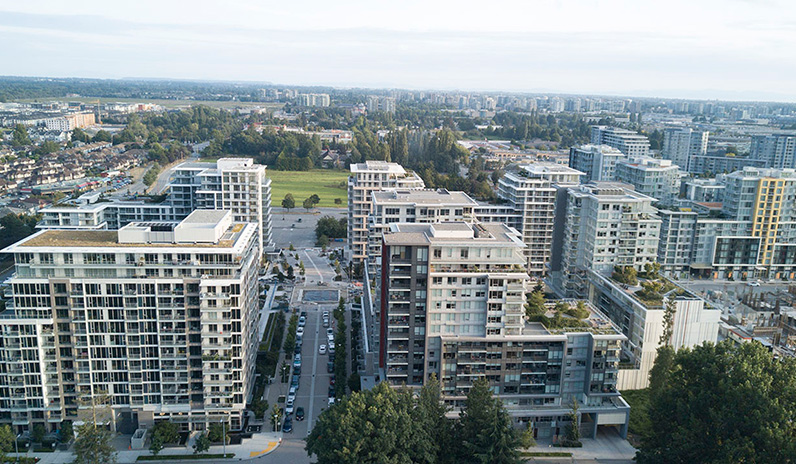 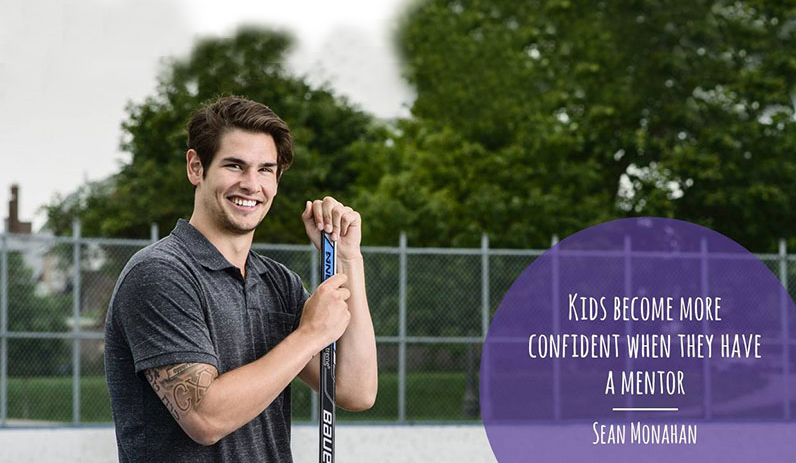 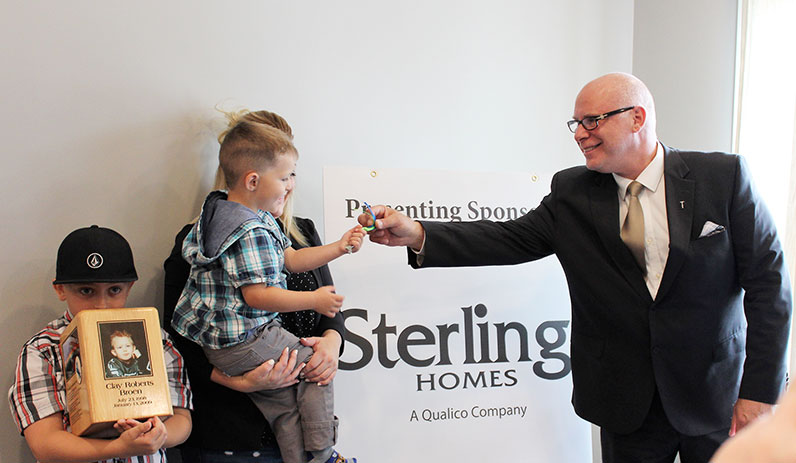 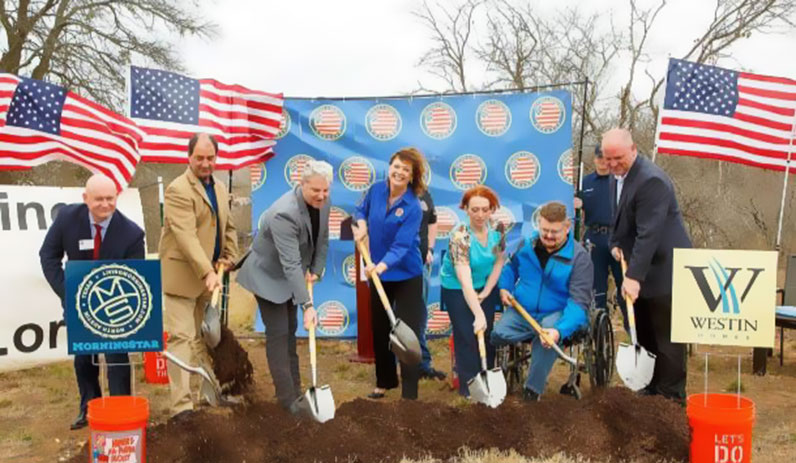 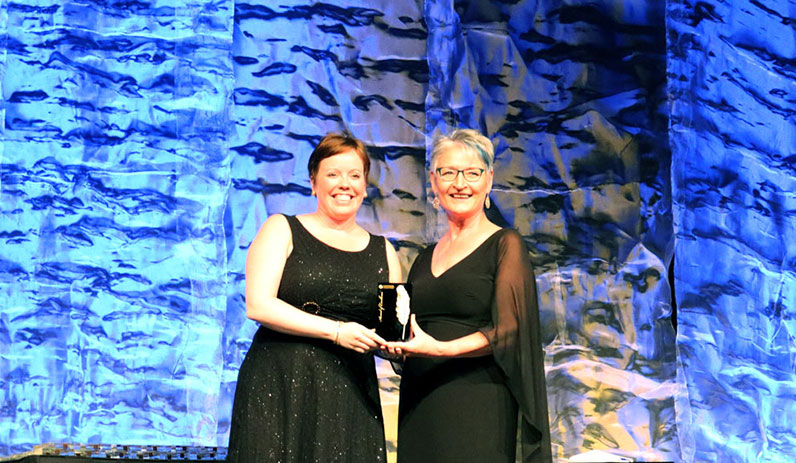 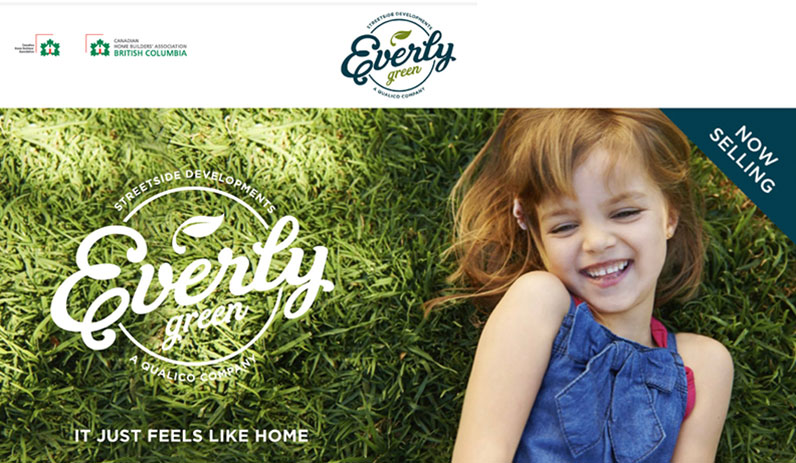 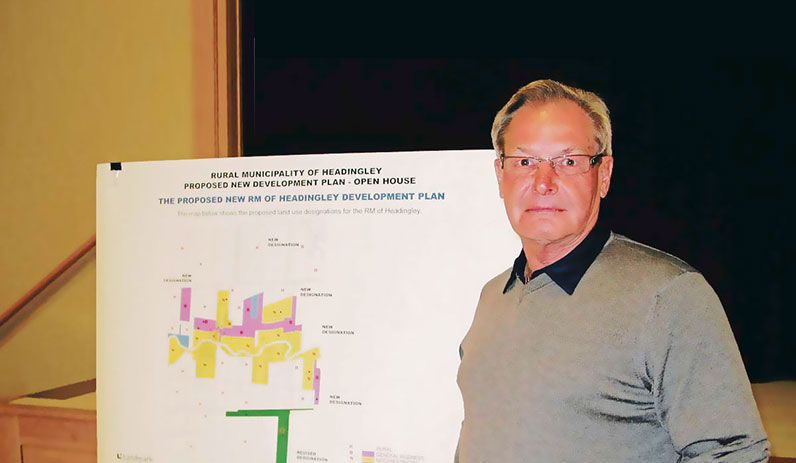 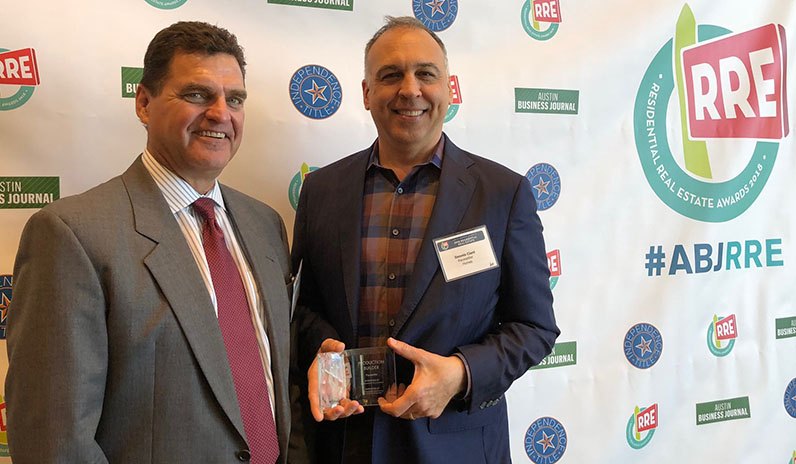 Pacesetter Homes Austin Recognized for Use of Energy-Efficient Technology

Austin, TX – Pacesetter Homes Austin was recognized earlier this month at the Austin Business Journal’s 2018 Residential Real Estate Awards luncheon, where the company was presented with the Best Production Homebuilder Award. The Residential Real Estate Awards, which celebrate top-selling realtors, as well as the area’s best homebuilders, have been held for the past 19 years. 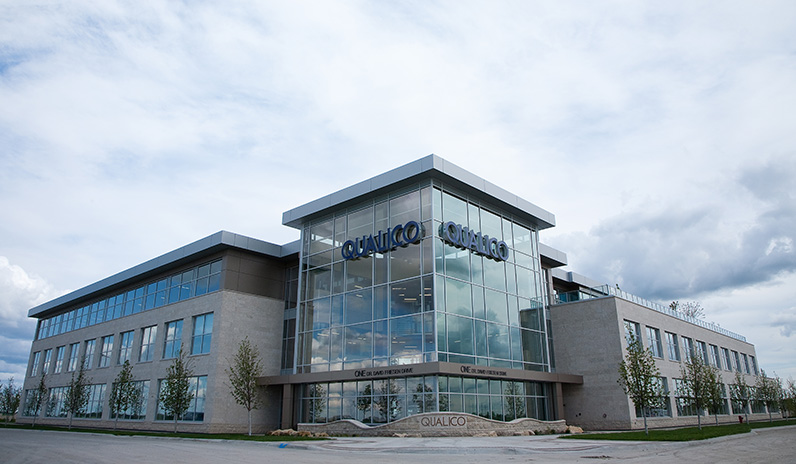 Winnipeg, MB – Ruth and Brian Hastings, Executive Chairs of Qualico, are pleased to announce that Kevin Van has been appointed to the role of President of Qualico. This announcement formally completes the transition strategy to the third generation of leadership which started in 2016.
Publications