Calgary, AB – Qualico Communities Calgary broke ground in late March 2021 on their latest community called Vermilion Hill, located in southwest Calgary. The development will offer a variety of housing options for those who are looking to experience easy access to city amenities and a closer connection to nature.

This development is officially 14 years in the making, as the land was purchased at the site in 2007. The City of Calgary recently began to prioritize growth in the area, with the Providence Area Structure Plan produced in 2015.  This enabled Qualico Communities Calgary to proceed with detailed planning and engineering for the site. 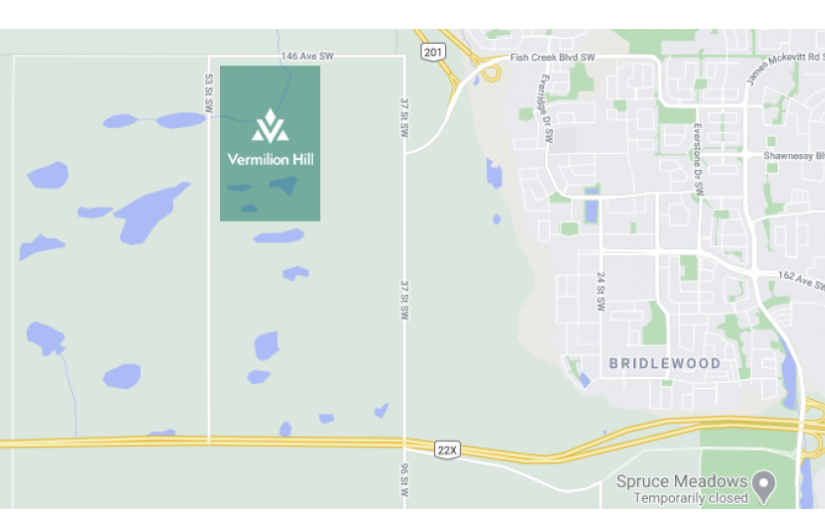 The completion of the city’s Ring Road was another key component to development in the area, with the remaining section scheduled to open in 2024. The current approval outline plan for Vermilion Hill includes land for approximately 1200 new homes.

Ben Mercer, Director, Planning and Community Engagement, Qualico Communities Calgary, said that one interesting aspect of the process involved in planning for the community was the ongoing communication with the Tsuut’ina Nation, whose lands border the Vermilion Hill development site.

“As part of the planning approvals process,” he said, “the Qualico Communities Calgary team established a working relationship with several representatives of the Tsuut’ina Nation, the Elders, and many of the residents who live adjacent to Vermilion Hill. As a result, the Tsuut’ina Nation provided a letter of support for the community, and even performed two separate pipe ceremonies to bless the land, which is a great honour.”

Ben said a letter of support is rare, given the history and the lack of engagement with Indigenous groups in the past when it comes to planning matters.

“Not only did they support the application,” he said, “they also acknowledged Qualico for our early and meaningful engagement with them. This engagement with the Nation is, and will continue to be, a pillar in the development’s success. We have committed to consistent communication with the Nation throughout the project, including ongoing development updates and events.”

That ongoing communication will help to continue to bolster the relationship between Qualico Communities Calgary and the Tsuut’ina Nation when it comes to future projects like Double Creek, which will be located on the north side of the Nation’s land.

Vermilion Hill will offer a variety of home types, including single-family homes and townhomes, built by a collection of homebuilders that will be announced later this year. The community will also include some important amenities for residents once it’s completed.

“The community will have an established park space with a protected tree stand in the first phase of development,” said Valerie Gibbons, Associate Development Manager, Qualico Communities Calgary. “The community will include a gathering space for residents where events and celebrations can be held, and will set the stage for the community by providing panoramic views of a pond and downtown Calgary.” 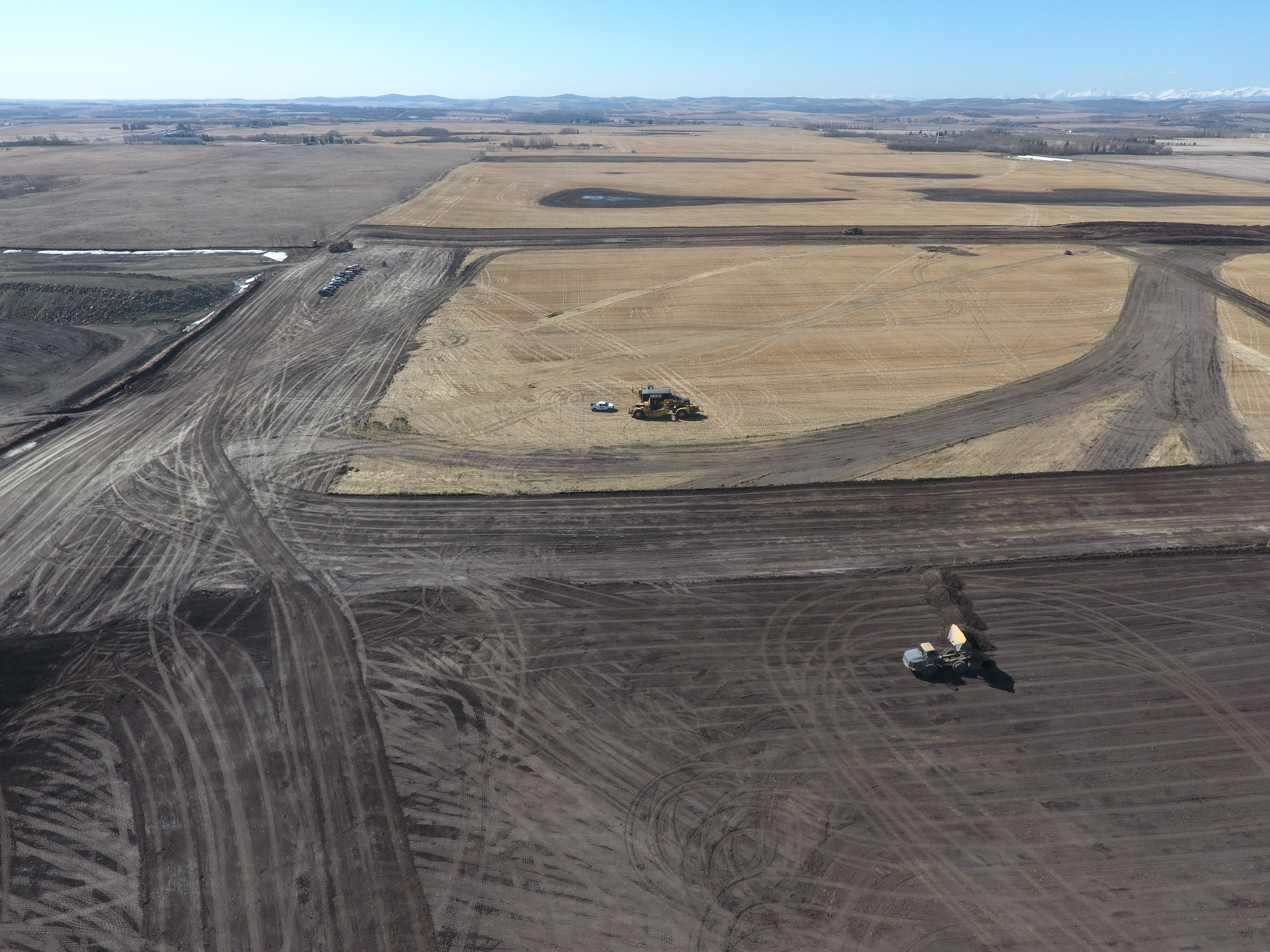 Future phases of development at Vermilion Hill will include multi-use parks, land designated for the possible construction of a public middle school in the future, as well as a local commercial area that may accommodate a convenience store and other small businesses.

Residents will also have access to amenities nearby, including the new Costco store on Tsuut’ina Nation, which is the anchor store for many other amenities currently in development there. As well, located about 10 minutes away from the Vermilion Hill site is the Shawnessy Shopping area, which includes a YMCA, library, movie theatre, and multiple grocery, retail, and dining options.

Vermilion Hill will be an Owners Association (OA) community, which will allow residents to actively get involved in the care, maintenance, and development of certain features in the community. Responsibilities may include maintenance, beautification projects, ongoing communication to members, and organized community-based events, which are funded through an annual OA fee that is registered on homes and other properties in the community.

“The OA is an important means of maintaining the beauty of the community after Qualico Communities has finished its work,” said Emily Smith, Manager of Marketing and Customer Care, Qualico Communities Calgary. “It builds community pride and unity amongst residents, as it’s an excellent way to meet neighbours, and an opportunity to help shape the community’s future through planning and input.”