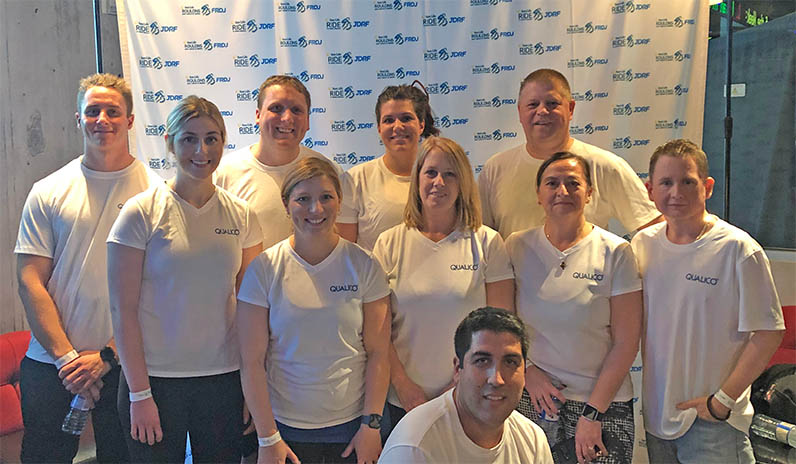 Calgary, AB – Students in Calgary looking for a unique, hands-on post-secondary education experience can choose from more than 100 career programs at the Southern Alberta Institute of Technology (SAIT). The polytechnic college is the third largest post-secondary institution in Alberta and provides students with state-of-the-art labs and classrooms, experience working with real-world equipment, and an opportunity to work in close collaboration with industry professionals.
Featured News
Winnipeg