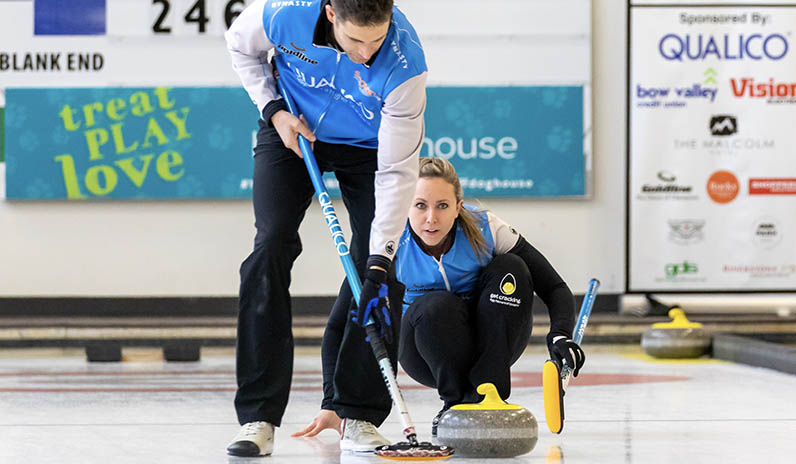 Qualico is a proud sponsor of John Morris, two-time Olympic gold medalist curler, and the Qualico Mixed Doubles Classic, which took place from January 2-5 in Canmore and Banff, AB.

“Qualico is proud to be the lead sponsor of the Qualico Mixed Doubles Classic,” said Glynn Hendry, Regional Vice-President, Southern Alberta. “The event showcased superior talent and the exposure for Qualico was exceptional, only made stronger by John and Rachel taking first place.” 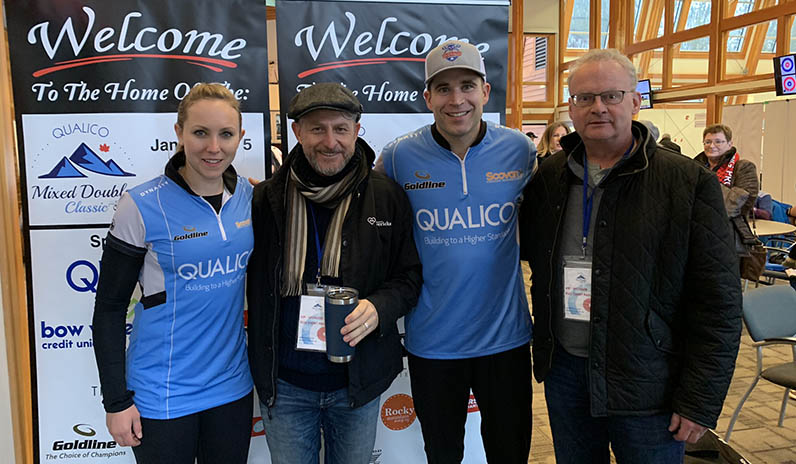 “The Qualico Mixed Doubles Classic shows how popular mixed doubles is becoming around the world,” says John Morris, two-time Olympic gold medalist. “In just its second year, the event has already become one of the biggest Mixed Doubles in the world. This year over 12 different countries were represented as well as many top Canadian curlers to help create the best field of the season on the mixed doubles world curling tour. A large part of this success can definitely be attributed to Qualico for stepping up to help get this event off the ground in its first year. One of the many highlights of this year’s event was bringing CBC Sports on board to live stream the games. In total, there were over 25,000 viewers that tuned into 30 plus hours of HD streamed coverage. Qualico has been imperative in helping grow the sport of curling and supporting athletes in their Olympic dreams for many years now.”

For more information on the Qualico Mixed Doubles Classic, you can read the CBC article here.
Featured News
Publications
Winnipeg