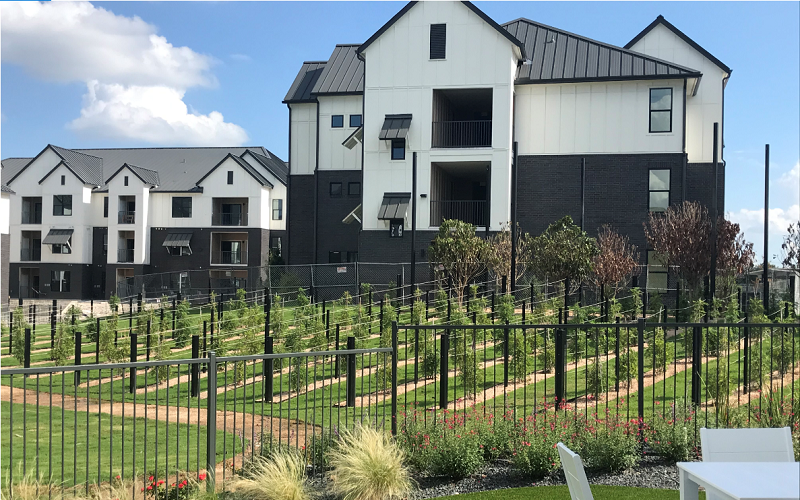 Austin, Texas – Qualico will be bringing a new four-storey, 383-unit apartment building to north-central Austin in the coming year. The Pearl will be located on a 4.96-acre site in the Brentwood neighbourhood, approximately five miles from downtown Austin. The Pearl will feature total rentable space of 275,828 sq. ft. with 48 studio units, 283 one-bedroom units, and 52 two-bedroom units, ranging in size from 452 to 1,254 sq. ft., with the average size being 720 sq. ft.

Austin, TX – What do you do with furniture that’s being retired from use in model homes? If you’re Pacesetter Homes Austin, you hold a garage sale event to raise funds for a local non-profit organization. The family who received the donation has been fostering a sibling group of nine children and was in the process of adopting the children to become a family of 11. Austin, TX – Pacesetter Homes Austin has taken a spot yet again on Builder Magazine Top 100, a list that recognizes US homebuilders with the highest number of closings each year.