Winnipeg, MB – Ka Ni Kanichihk is planning an expansion of its facility at 455 McDermot Ave. with the support of government and private donors, including a $500,000 donation from Qualico.

Ka Ni Kanichihk opened in 2001 and has been offering Indigenous-designed and led programs and services that support people as they transform their lives. About 1,500 Indigenous Manitobans access programs through Ka Ni Kanichihk every year, but the facility’s space limitations mean that another approximately 1,500 people who are interested in accessing programs cannot currently do so.

The planned $8-million facility expansion will see Ka Ni Kanichihk grow to over 20,000 sq. ft. with the capacity to provide access to programs for around 3,000 Indigenous Manitobans annually. 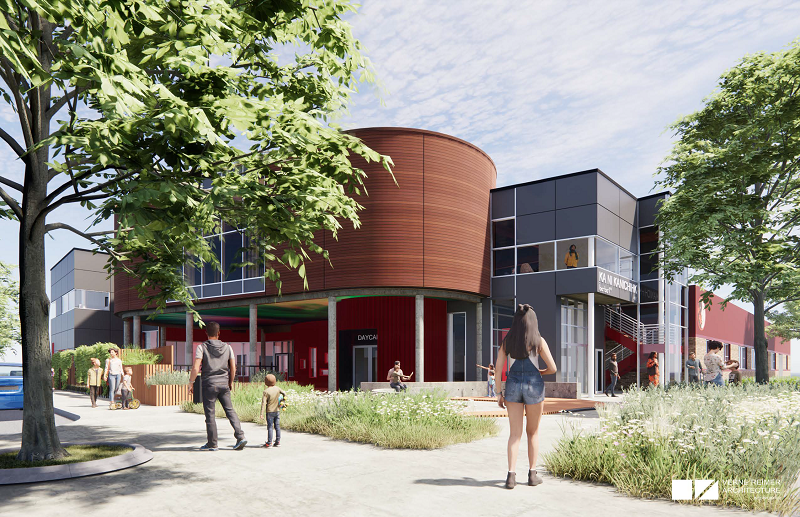 Kevin Van, President & CEO, Qualico, shared, “Our gift represents our confidence in the entire team at Ka Ni Kanichihk. We wish their team the best of luck through the development of this important evolution and we look forward to growing our relationship with Ka Ni Kanichihk in meaningful ways that create a ripple effect of positive change in our city and province.” 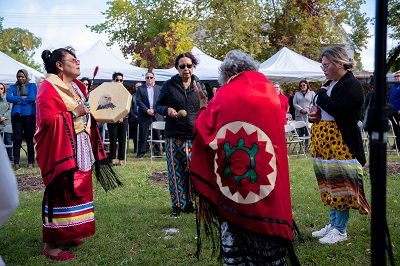 “We thank Qualico for this gift that will ensure there are new, culturally-grounded opportunities for people in Winnipeg and from across the province, and that we’ll all have a more vibrant and inclusive community where Indigenous people can thrive,” she said.

Kevin described the beginnings of the connection between Qualico and Ka Ni Kanichihk and what prompted the decision to support the facility expansion.

A ground blessing ceremony was held for the important expansion, which will have a new building that will be home to unique public spaces for the community, including an expanded daycare (growing from 16 to 48 spaces); a dedicated cultural gathering space; wellness and healing spaces with access to Elders, traditional medicines, and modern healthcare; a community kitchen; a resource hub for youth; training and education rooms; and a neighbourhood outdoor gathering place and butterfly garden. 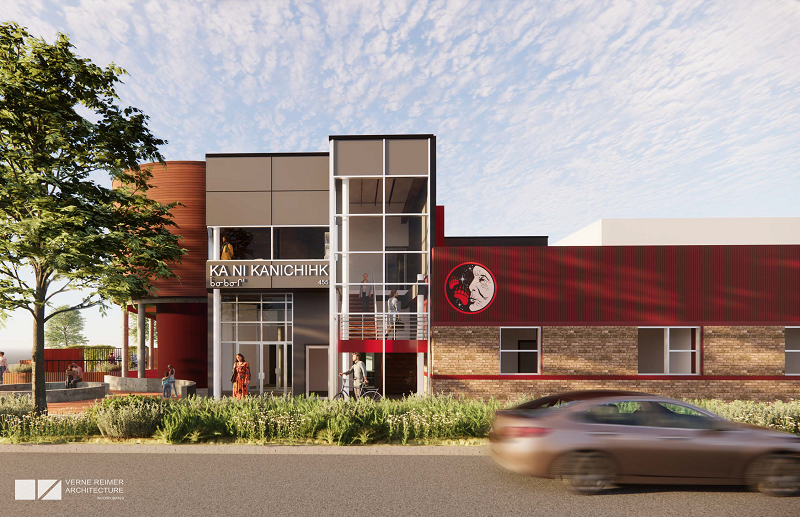 In addition, the project will create:

Ka Ni Kanichihk expects work on the project to begin by the end of February 2023, bringing to life a new, culture-focused facility where thousands of people will build on their strengths to create the best lives for themselves and their families.