Southwest Edmonton has seen increased growth over the past decade and the neighbourhoods of Edgemont and The Hamptons nearby, with about 20,000 residents between them so far, are continuing the trend.

This is a great opportunity for Qualico Properties to create much-needed retail and commercial space in Edgemont Landing, as it shares traffic with Hampton Terrace – a Qualico Properties-owned shopping centre located directly across Lessard Drive that is now fully leased. 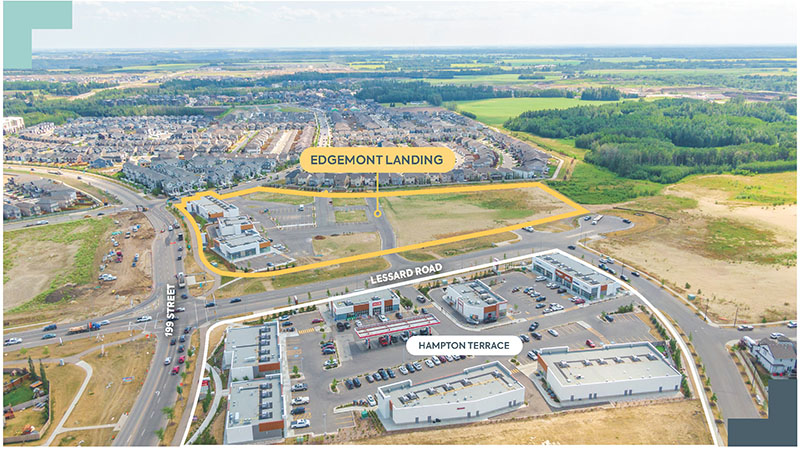 So far, tenants at Edgemont Landing include a dental office, several restaurants, a physiotherapy office, a nail salon, and a tutoring office. Future tenants may include a gas bar, a daycare, an orthodontist clinic, and a liquor store. 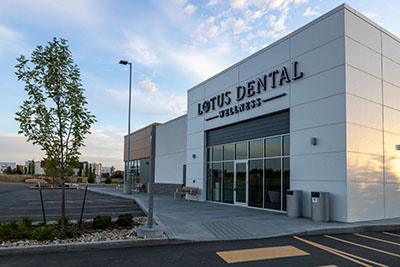 The location is convenient, easy to access, and situated near neighbourhoods with residents who have higher household incomes, and therefore increased spending capacity.

“This development is important because the residents within The Hamptons and Edgemont communities will not have to travel outside the community to complete some of their retail purchases going forward,” said Greg Stamler, Director, Leasing, Qualico Properties.

Three buildings have been completed and leased so far on the 9.8-acre site and Qualico Properties is now in the process of completing a building lease for Sobeys, which will be the anchor tenant for Edgemont Landing. Once that has been completed, construction of the remaining five buildings will commence in spring of 2023, and the goal is to have the remaining buildings fully leased within a year. 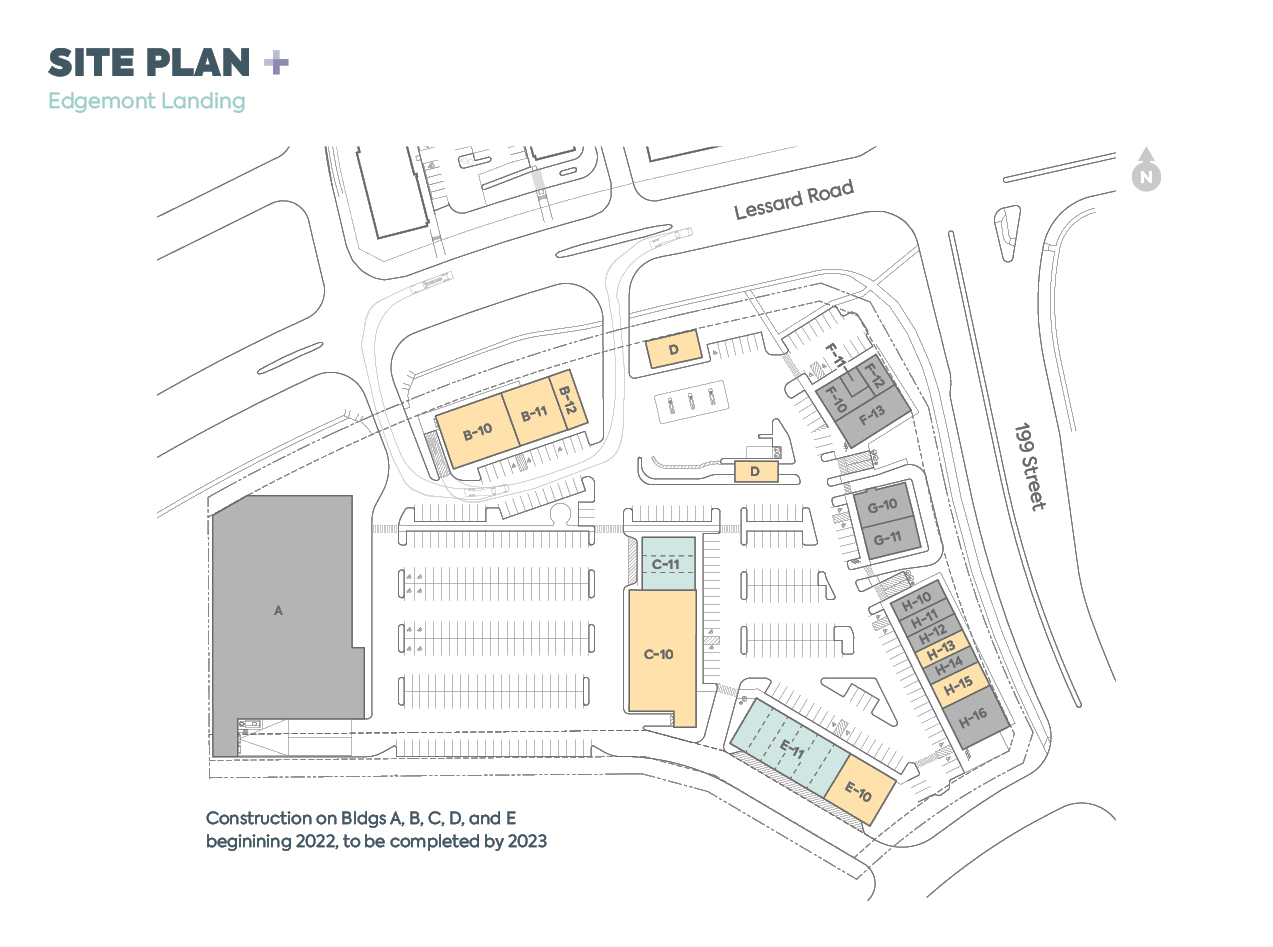 Greg noted that having a grocery anchor like Sobeys is preferred by retailers for site selection and future growth.

“Grocery-anchored shopping centres are in demand for investors,” he said. “Grocery stores tend to drive traffic to the centres, so many local, regional, and national retailers want to be located in a grocery-anchored centre. I’m currently dealing with a number of tenants, including a dollar store, a liquor store, a pet store, and a gas station and carwash that are interested in leasing once the remaining buildings are completed.”

With over 91,000 sq. ft. of commercial space at full build-out, Edgemont Landing is set to provide additional convenient and attractive options for shopping, health, and dining needs to the residents of Edgemont and The Hamptons.