Metro Vancouver, BC - School playgrounds offer kids an opportunity to get outdoors and be active, but also a chance to connect with other kids in their neighbourhood, making them an important addition to any community.

However, education funding doesn’t always cover the costs of school playgrounds, so PACs (parent advisory councils) often find themselves fundraising to ensure these amenities are available to kids.

After receiving donation requests from local PACs, StreetSide Developments BC and Foxridge Homes BC determined that teaming up and donating to help fund school playgrounds would be a win-win situation for everyone.

“We are building new communities in an urban environment that is increasing in density,” Jonathan Meads, Vice-President, StreetSide Developments BC, explained. “We are going to have an impact on a community by adding more families and kids to schools in the area. Supporting the addition of playground equipment for the schools enables more children to play, develop, and socialize with other youth.” 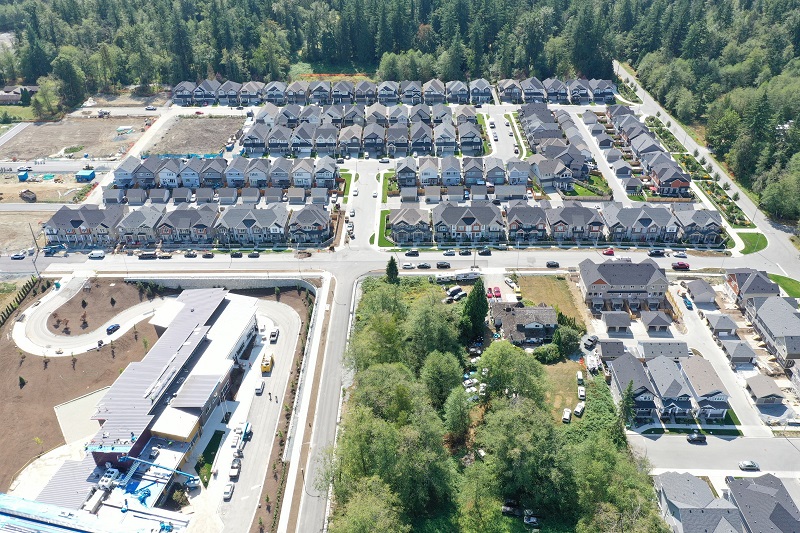 Along with benefits for schools and kids, Qualico builders in the BC region have an opportunity to show the communities in which they build just how invested they are in them. In addition, the playgrounds help make the school and neighbourhood more attractive for potential homebuyers, and sales teams have another selling feature to highlight when showing newly built homes.

The most recent playground donation that StreetSide Developments BC and Foxridge Homes BC made was for Donna Gabriel Robins Elementary, located in the Willoughby neighbourhood in the Township of Langley, directly across the street from Qualico’s Westbrooke community. The school currently has close to 500 students.

“The new school being directly across the street from Westbrooke means our donation will have a positive direct impact on families who have purchased in the community, since their children attend this school,” said Amie Tran, Marketing Manager, Foxridge Homes BC.

StreetSide Developments BC and Foxridge Homes BC each donated $5,000 towards the playground fundraiser. Amie noted that there is an advantage to both business units teaming up to make joint donations.

Previously, StreetSide Developments BC and Foxridge Homes BC donated to two other playground fundraisers – one for Edgewood Elementary in South Surrey and one for Fraser Wood Elementary in North Surrey. 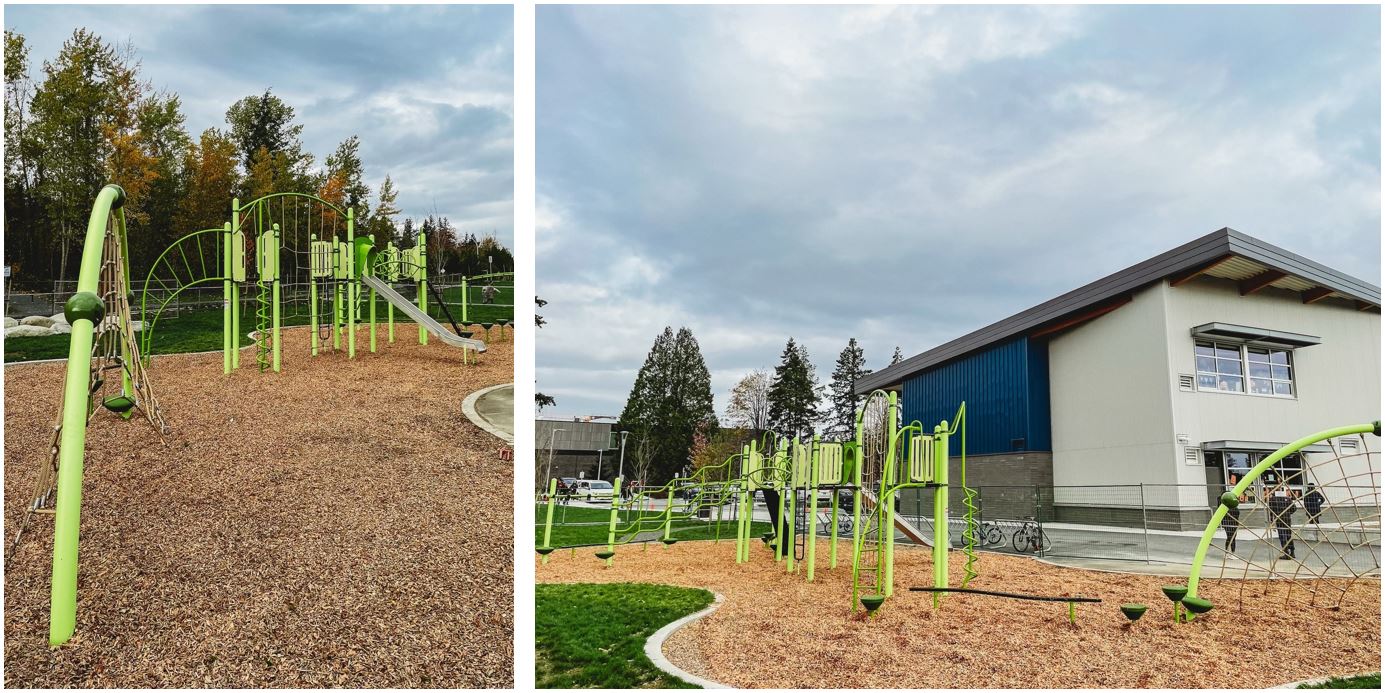 The $10,000 donation for Fraser Wood Elementary will go towards their goal of raising $150,000 for a second playground, which will benefit families in the growing community, including those living in Foxridge Homes BC’s Parkview Estates single-family home community and StreetSide Developments BC’s Canopy townhome development. The school currently has over 500 students.

The $10,000 donation made to Edgewood Elementary School, which opened earlier this year, will be used towards purchasing and building one or two more playgrounds, depending on total funds raised (with estimated playground structure costs being $75,000 - $125,000). The school, which is expecting to have 500 students next year, is located near Foxridge Homes BC’s Edgewood Estates and Edgestone single-family home communities and StreetSide Developments BC’s Orchard Park and Boroughs townhome developments.