Qualico Employees to Ride to Raise Funds for Habitat for Humanity

Calgary & Winnipeg - Qualico has long supported Habitat for Humanity, and this year employees will once again be taking part in two upcoming cycling events – Ride Through the Rockies and Ride Around the Lake – to raise money for the affordable housing not-for-profit organization.

Ride Through the Rockies, which will take place from August 20–22, is an annual event organized by Star Building Materials Calgary that is now in its eighth year. It involves a three-day cycling event through the Rocky Mountains, with highlights including Lake Louise, Moraine Lake, and Banff, to name a few. 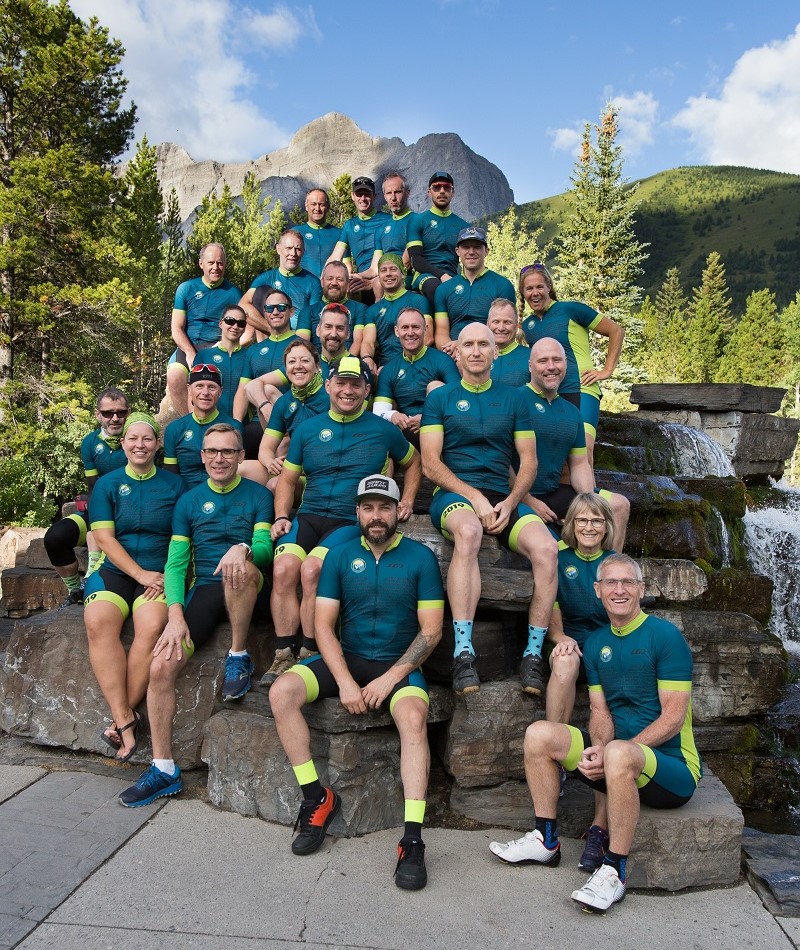 Thirty experienced cyclists will ride over 300 km during the event to raise money for Habitat for Humanity Southern Alberta. Over the past eight years, the event has raised over $700,000 to provide local families with an opportunity to become homeowners.

Ken Crockett, Vice-President, Star Building Materials Calgary, started Ride Through the Rockies after participating in the Ride Around the Lake event held in Kenora, Ontario.

“Building better cities requires commitments from many levels, including personal, business, and government,” said Ken. “Star Building Materials and Qualico take that commitment to heart, showcasing it through events like this one. I’m so proud to participate in a cause that brings the community together to help local families build strength, stability, and independence through affordable homeownership.”

Jaimie Firlotte, Marketing Coordinator, Star Building Materials Calgary, is helping organize Ride Through the Rockies and said this year is slightly different from previous ones. There will be more riders participating (30 instead of 22 or 23), and there will also be a virtual component to allow as many people as possible to participate. 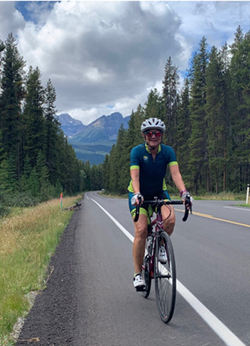 “While our 30 main riders are participating in the full three-day riding event, their friends, family, coworkers, and the general public can ride in support of Habitat for Humanity on their own on Saturday, August 21,” she explained. “They can ride anywhere for as long as they want. The 30 main riders will act as team captains and virtual participants can either sign up under a team captain or sign up on their own to do the virtual ride.”

Virtual participants will be encouraged to share their ride experiences via the event’s Facebook group or the Strava fitness app. The hope is that a few hundred additional participants will get involved in the event virtually and help achieve the goal of raising $100,000.

As in past years, Qualico employees participating in the event will be joined by participating riders from vendors and others in the industry.

Corus Entertainment will be providing sponsorship dollars and a media package to help spread the word about the virtual ride.

A few weeks after the Ride Through the Rockies event, Qualico is sponsoring the Ride Around the Lake event in Kenora, with employees joining other riders from September 10–12. This charity ride is one of Habitat for Humanity Manitoba’s longest-running, signature fundraisers and the event has raised nearly $3 million since its inception 15 years ago. 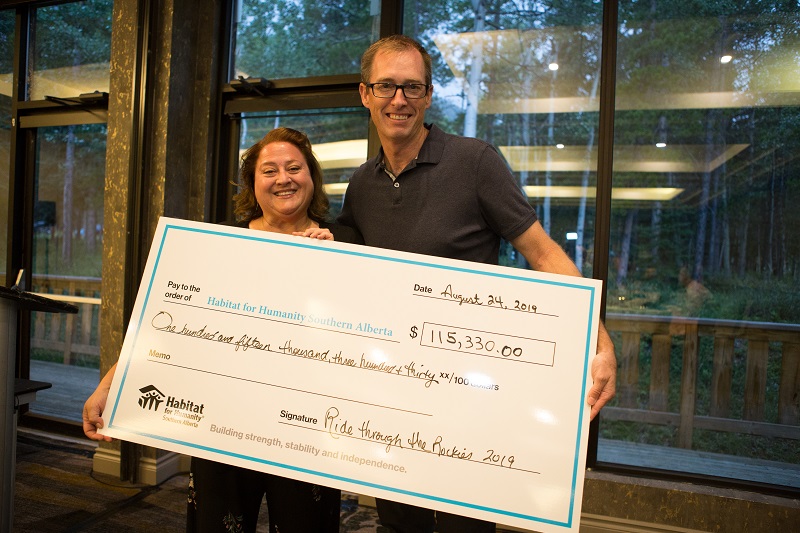 Participants raise a minimum of $2,500 and each year, 50 or more cyclists take part, typically raising more than $300,000 annually over the past several years.

David Eggerman, Regional Vice-President, Manitoba & Saskatchewan, said that due to COVID-19 regulations and restrictions, the ride will include about 30 riders, making it a bit smaller than in past years. While the number of riders was limited last year as well, it certainly did not affect the amount raised – a total of $355,000.

“Qualico was the founding sponsor of this event and it has grown every year as more riders and sponsors get involved,” said David. “But we really had no idea what to expect last year with the pandemic. Incredibly, we managed to exceed our prior year’s total in terms of funds raised.”

This year, participants in the event will include 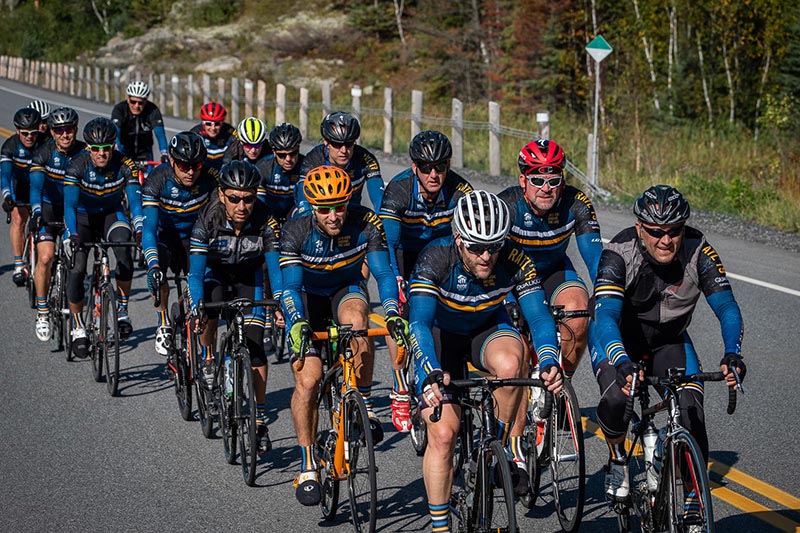 Everyone who gets involved is passionate about the event and what it means to the community, according to David.

“For a cyclist, it’s great to be able to raise money for a very worthy cause,” he said. “The camaraderie of the event, coupled with the ability to raise funds makes it a very enjoyable event.”

In terms of goals this year, David said the hope is simply to continue to grow the event and increase the money raised for affordable homeownership.

Stay tuned to the Habitat For Humanity Manitoba events page for more details on how you can support the Ride Around the Lake event and its participants.