Austin, TX – When a young child is diagnosed with autism, early intervention with effective therapies can lead to significant improvements in that child’s life later on. But many prescribed therapies for those on the autism spectrum can be costly, potentially leaving parents of a child with autism with a large financial burden.

LaNelle Deardorf, Regional Vice-President, Qualico US, has been providing support personally to Imagine A Way since it was founded in 2010, and has helped bring on Qualico as a donor as well. In 2016, Imagine A Way was selected for a donation through Qualico’s 65 Acts of Kindness campaign as part of the company’s 65th Anniversary celebrations. 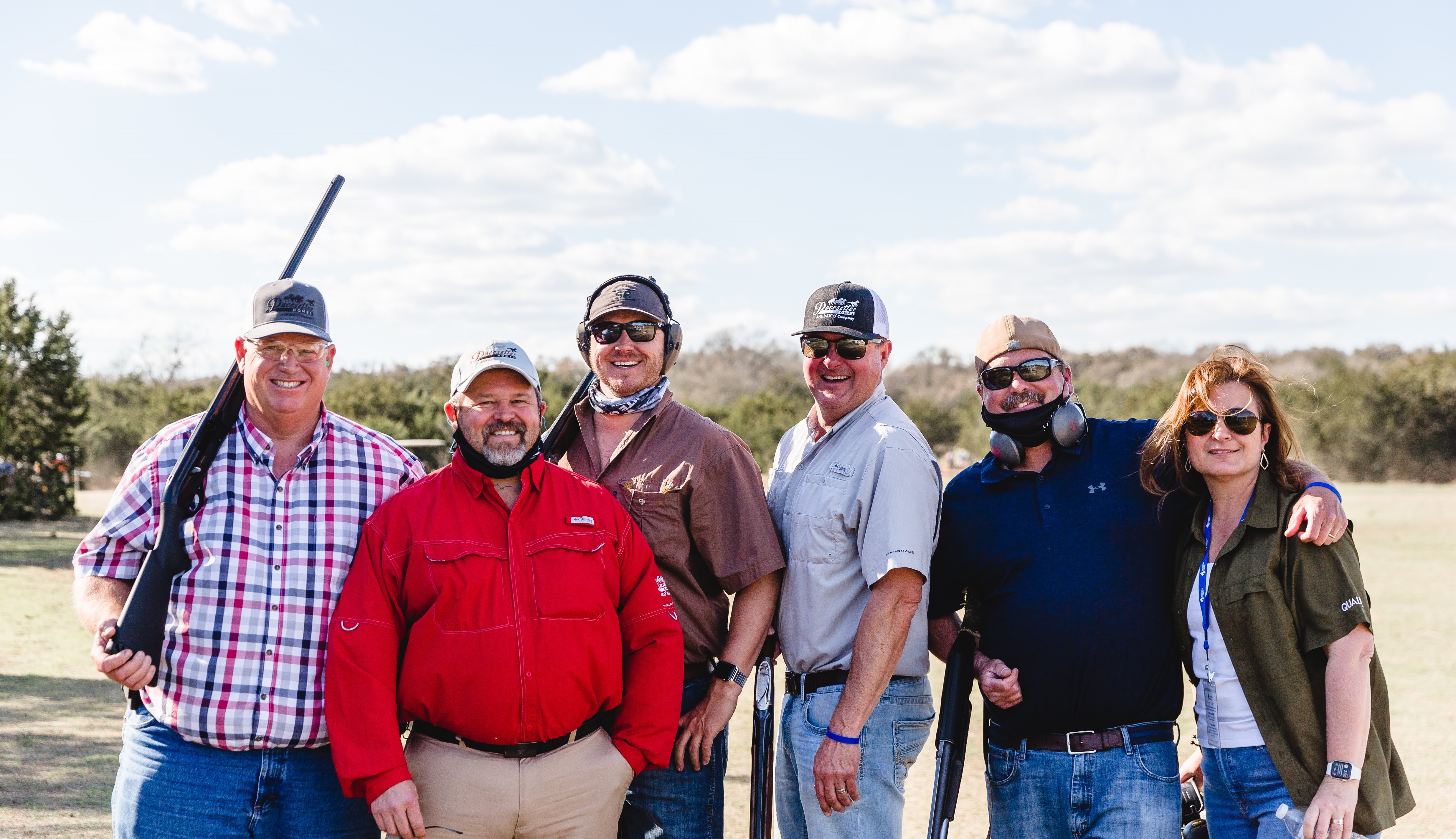 “Over the years, I have seen and heard the stories of how Imagine A Way changes the lives of the children who are able to receive needed therapies, and the families whose financial burden is relieved, and it makes me proud to continue supporting their important mission both personally and through Qualico,” said LaNelle.

In March of this year, a group of six Qualico employees took part in Imagine A Way’s sixth annual Shoot for the Stars Sporting Clays Tournament to help raise funds for the organization. Qualico was also the course sponsor for the event, providing Imagine A Way with a $5,000 donation. Qualico was the first sponsor to sign up for this year’s event, which helped Imagine A Way attract many other new donors. 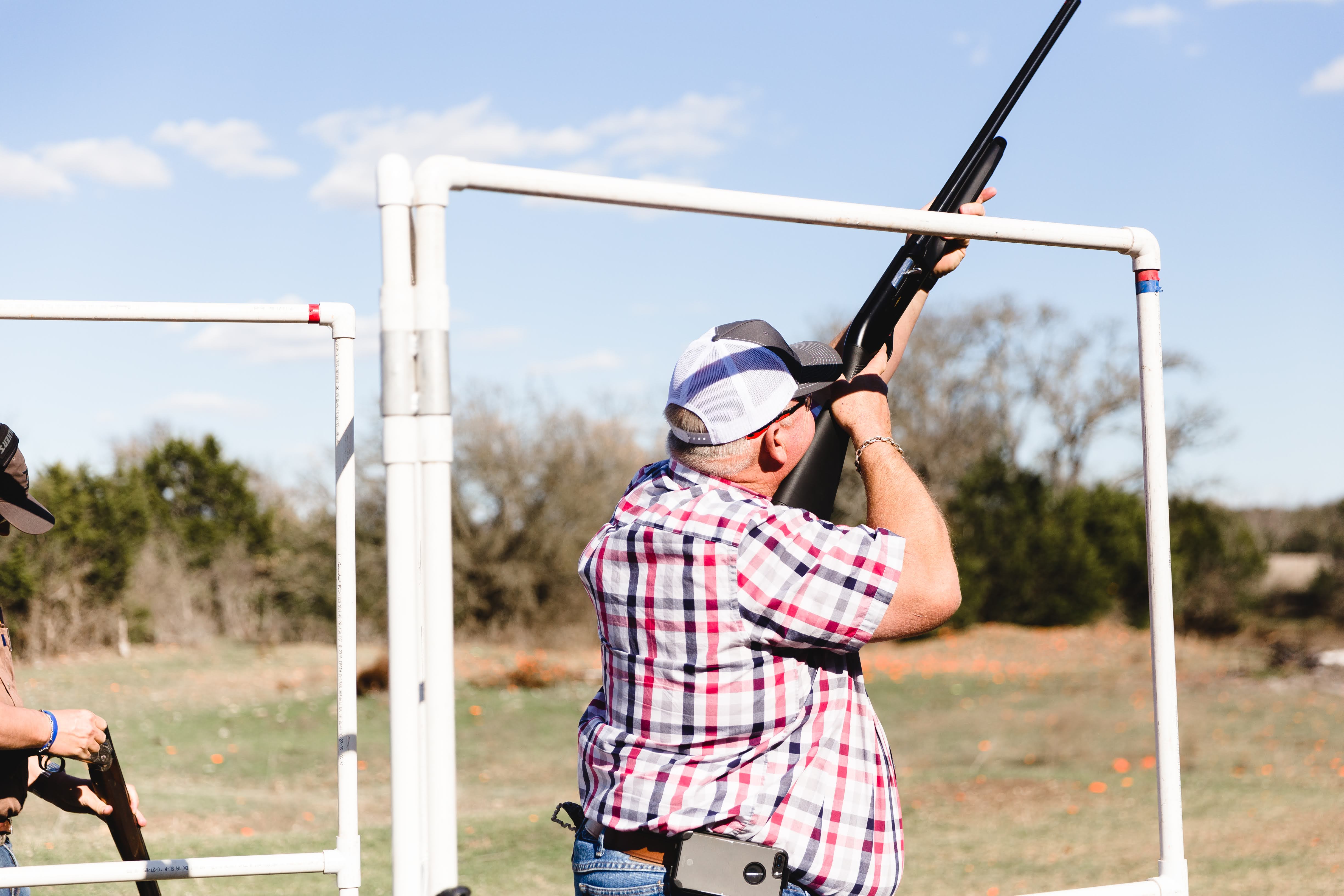 The event drew a record-breaking 240 participants and raised a whopping $178,992, which is almost double what was raised in 2020. Over the past few years, the amount raised has doubled each year, and the event has been selling out when it comes to both participants and sponsorships.

Lauren Lewis, Development Director, Imagine A Way, said the event is also an opportunity to share the important work the organization does to help families affected by autism.

“One of the dads of a child with autism came out and shared the impact that Imagine A Way has had on his family specifically,” she said. “He shared a little bit about his child and how therapy has affected them.”

Even if parents have some insurance, therapies for those with autism can still be costly. By covering the costs of things like applied behaviour analysis therapy, speech therapy, physical therapy, or occupational therapy, Imagine A Way ensures that young children with autism get the help they need as soon as possible. It also allows parents some time to figure out their next steps financially.

The COVID-19 pandemic made some families’ situations even tougher with layoffs and loss of insurance, but the success of this year’s clay shoot event meant that Imagine A Way was able to help six children who were on the waitlist, cutting that list in half. 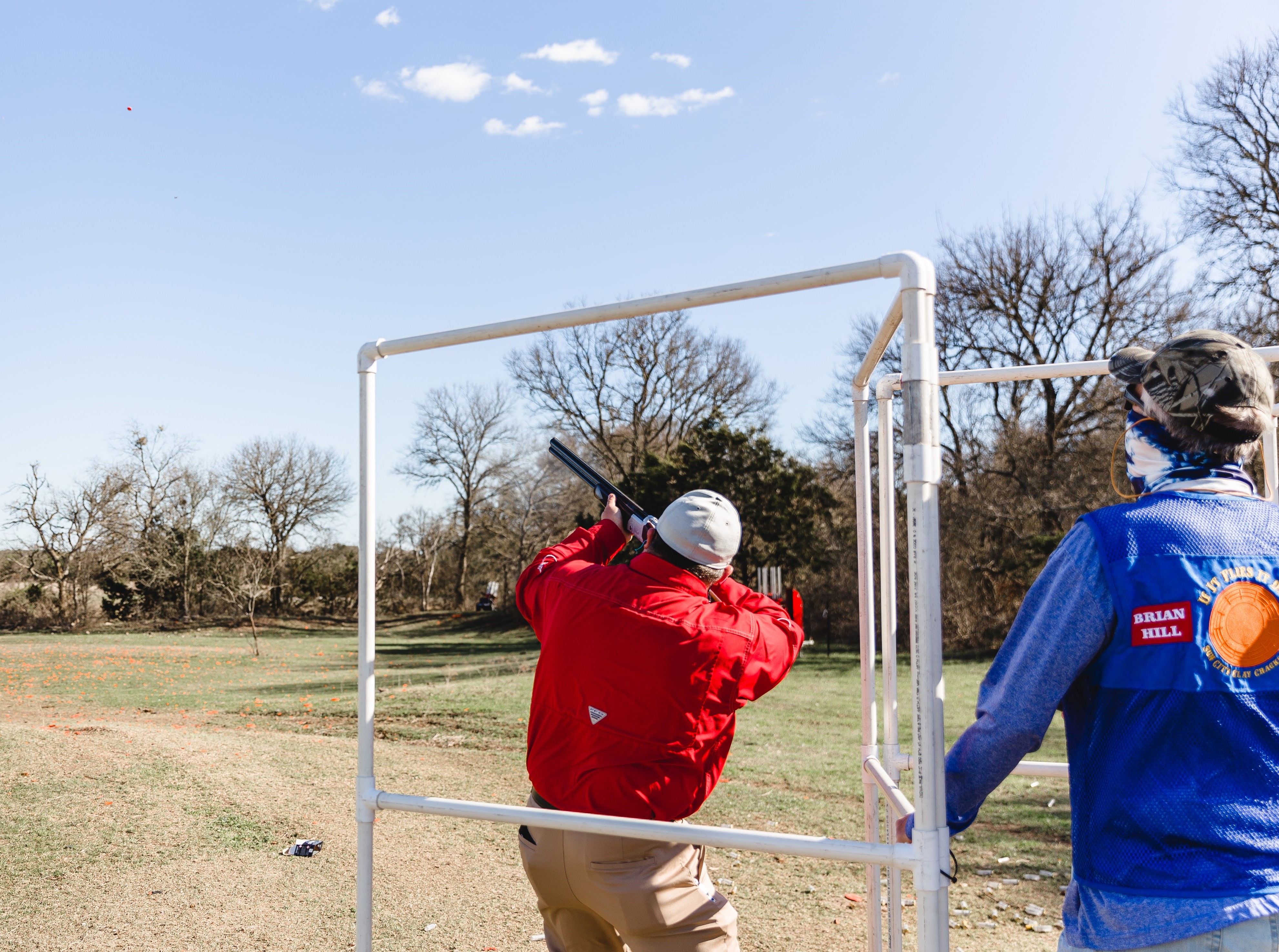 Doug Hawkins, Division Construction Manager, Pacesetter Homes Austin, was tasked with putting together the group of Qualico participants for the event and said it was a great opportunity for everyone who attended.

“We were all very excited to participate in this specific event because of the charity’s goals,” he said. “The work they do is very important, and it was nice to get out and support them while also having the chance to network, do some teambuilding, and just have some fun after being cooped up during quarantine.”

Doug noted that it’s important for Qualico to support local charities and the community, while also getting the Qualico name out there, particularly in the Austin market, where the brand is not as well-known yet.

Lauren said that Imagine A Way is very appreciative of Qualico and the other companies that have been offering their support, whether it’s through an event or a general donation, or even just sharing the word about what the organization does to bring more awareness to autism and the special needs community in general.

“Autism can still be kind of taboo,” she said, “and for these larger companies to throw their support behind these families, it really gives them peace of mind, makes it feel like it’s less of a burden, and lets them know that there is a community behind them.”

Qualico’s support for Imagine A Way will be ongoing, as the company has already committed to sponsoring and participating in next year’s Shoot for the Stars Annual Sporting Clays Tournament.