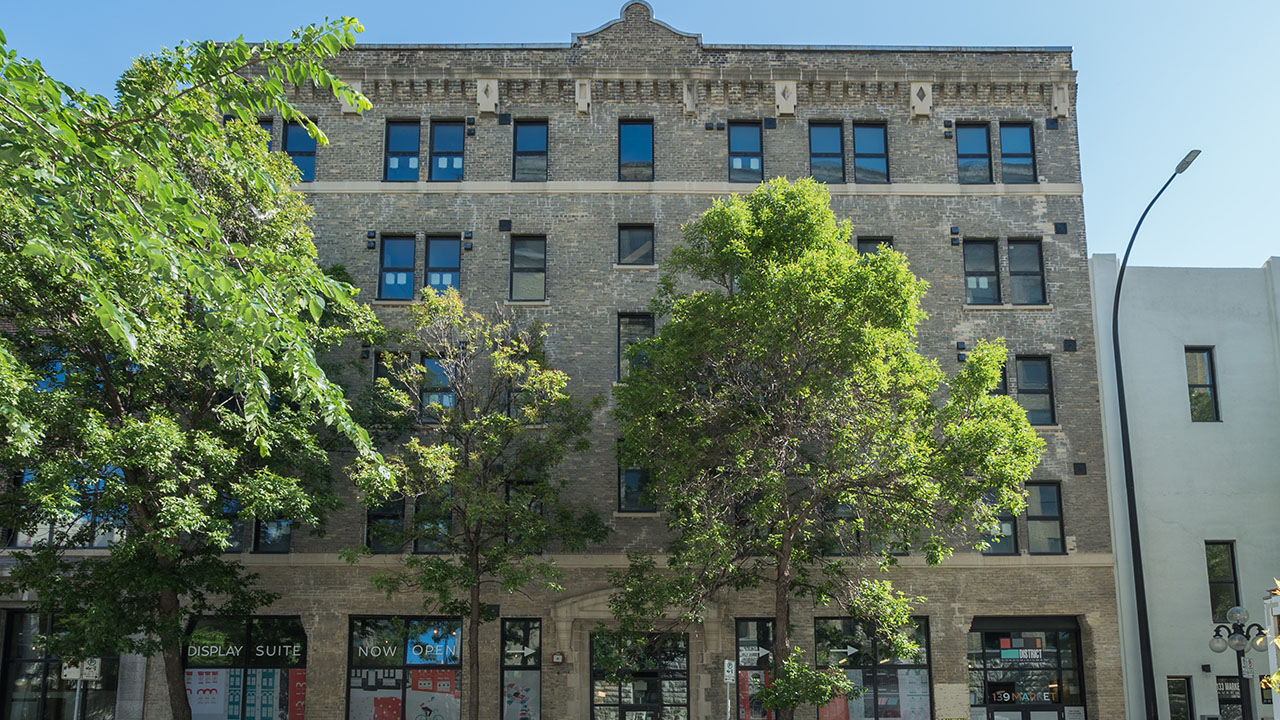 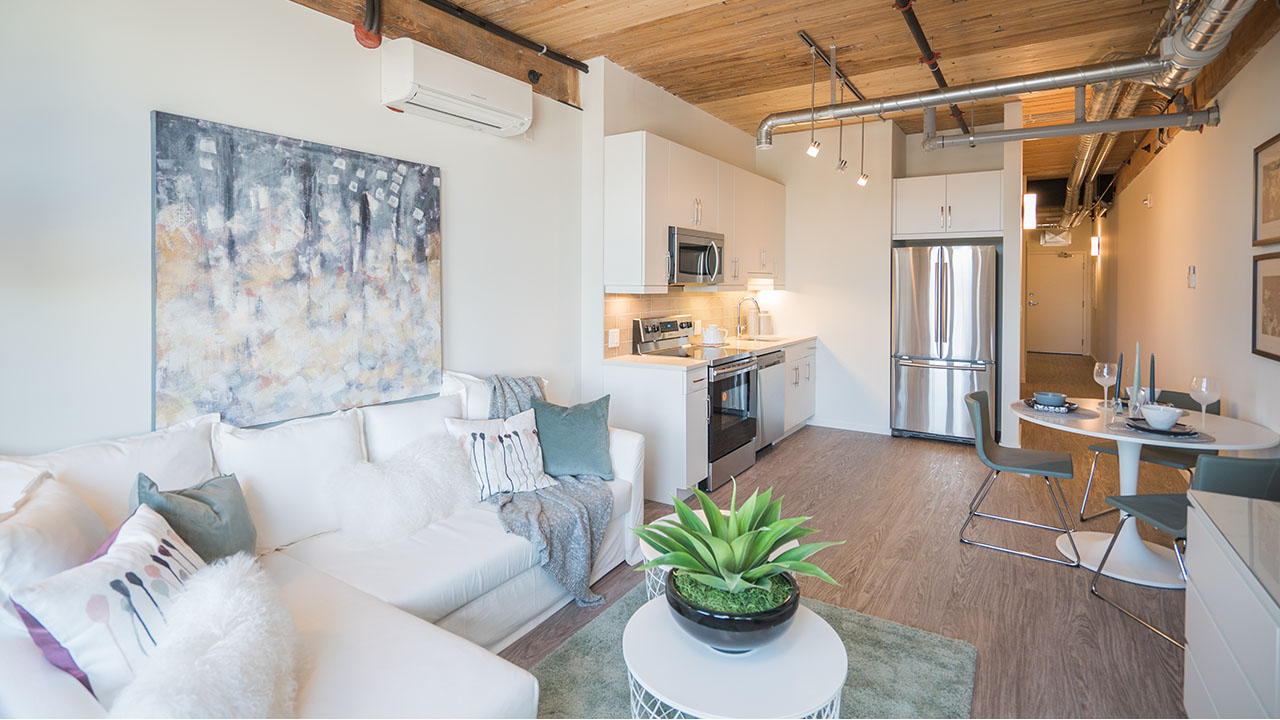 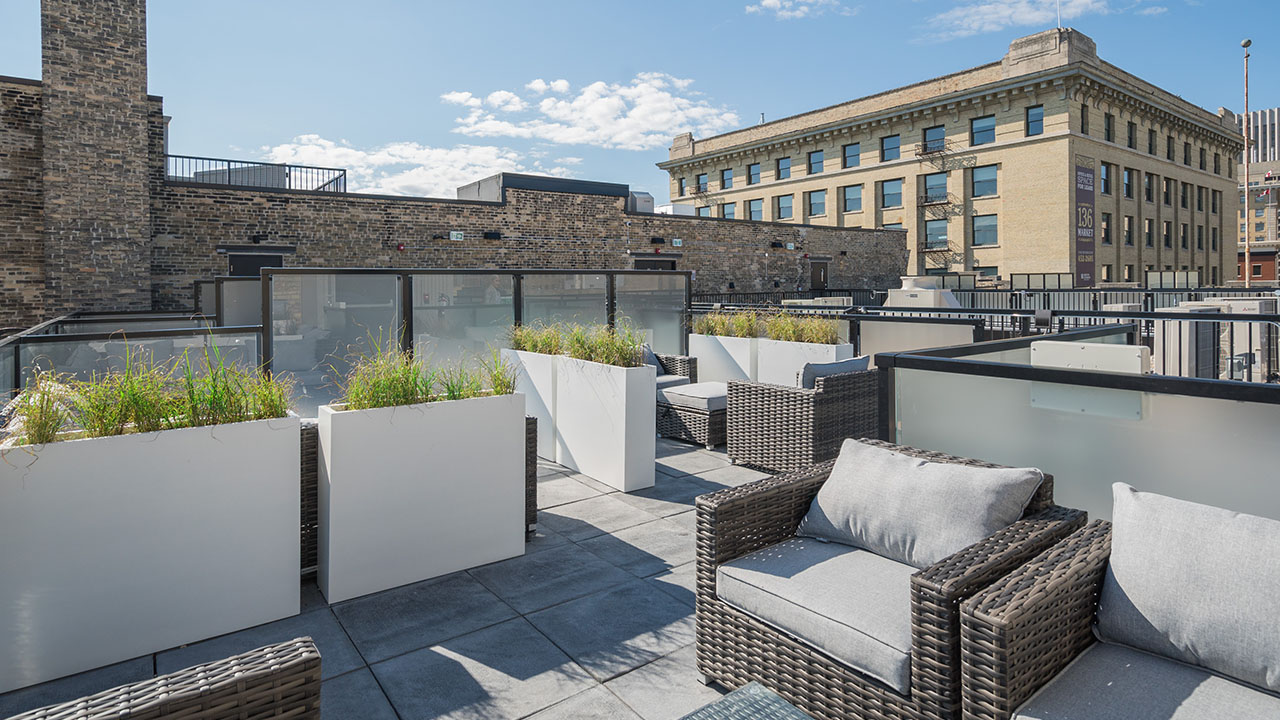 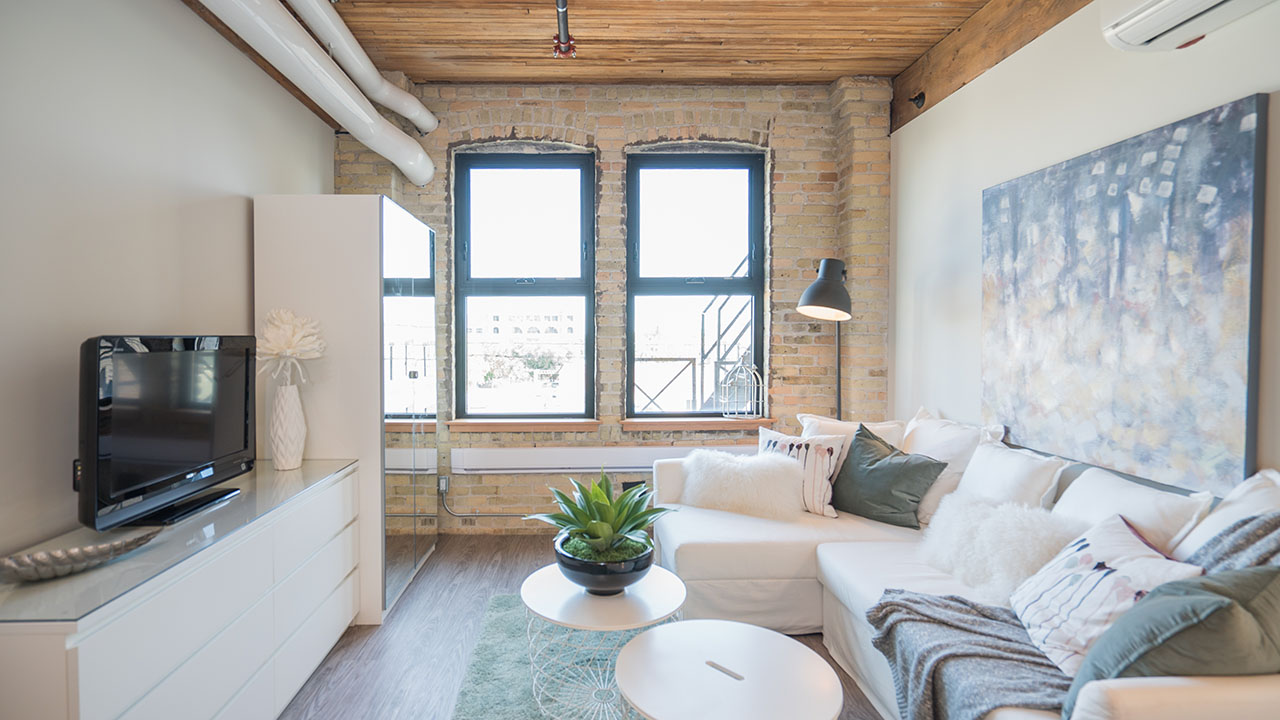 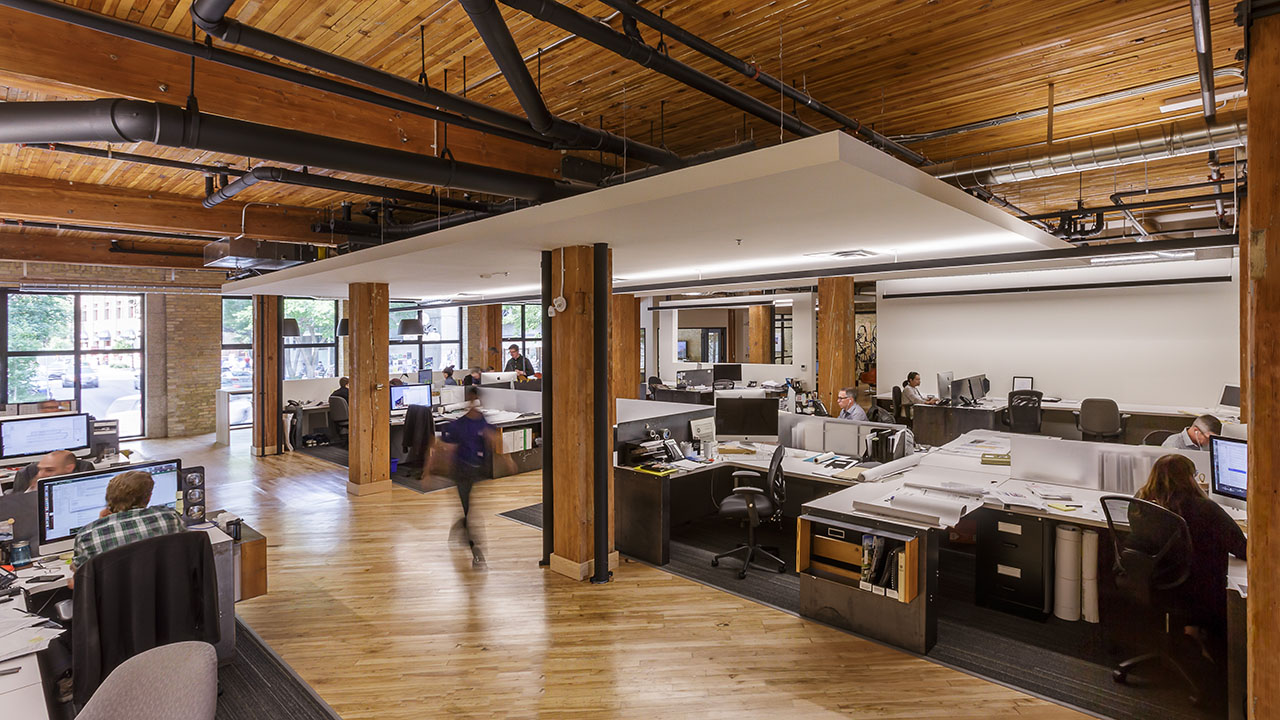 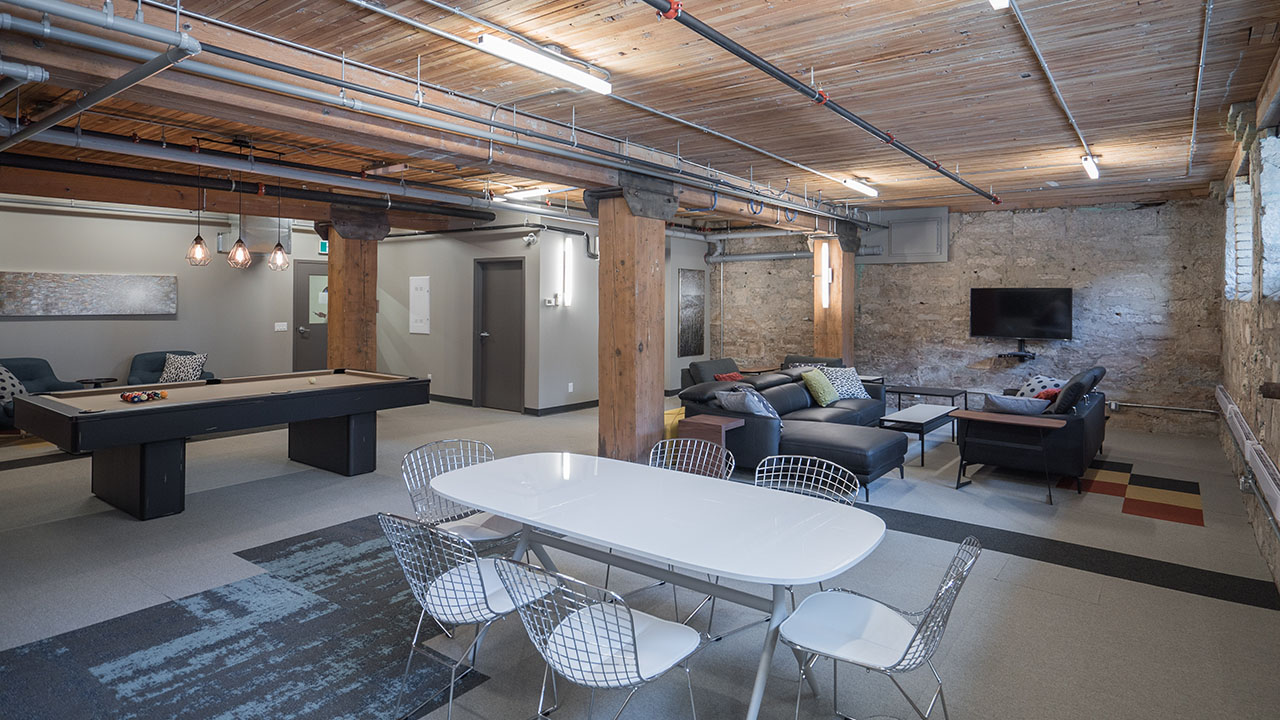 The District is one of the largest residential conversion projects of its kind in Western Canada. In 2010, StreetSide Developments took ownership of almost an entire block of existing historical buildings (seven in total) in the East Exchange District, and converted them into four loft apartment-style condominium buildings. The conversion included 20 floors, including basement levels, and a total area of 175,048 sq. ft.

StreetSide Developments partnered with the Historical Building and Resource Committee, and 701 Architecture to maintain the buildings’ historic features.

With construction beginning in 2011, StreetSide Developments built a total of 150 new residential units around the buildings’ original structural features, such as timber beams, visible industrial mechanical systems, an existing freight elevator, old-fashioned vaults, and coal shafts, in certain units. All of these elements are paired with modern finishes, and brand-new energy efficiencies.

Retrofitting expertise was needed in the restoration process, and StreetSide Developments completed the asbestos abatement, removed lead-based paint from pipes and doors by way of sand blasting, and uninstalled, safely disposed of, and replaced florescent lamps containing Polychlorinated Biphenyl (PCBs).

The District is the 2014 and 2015 Residential Conversion Award Winner for the Heritage Winnipeg Preservation Award of Excellence. It is also a 2018 finalist for the CHBA National Awards for Housing Excellence.

StreetSide Developments brings quality and expertise to the multi-family market in Winnipeg, building condominiums and multi-level townhomes in a wide range of styles.

Delivering one of the city’s largest historic warehouse conversion projects to building one of the first projects on Waterfront Drive, StreetSide Developments believes in preserving the best of Winnipeg. Bringing the first developer-initiated income property suite options in the first transit-oriented development, StreetSide Developments is fueled by creativity and is inspired by modern living. With home efficiency always top-of-mind, care is taken to moderate each project’s carbon footprint and ensure that lower living costs are passed on to homeowners.