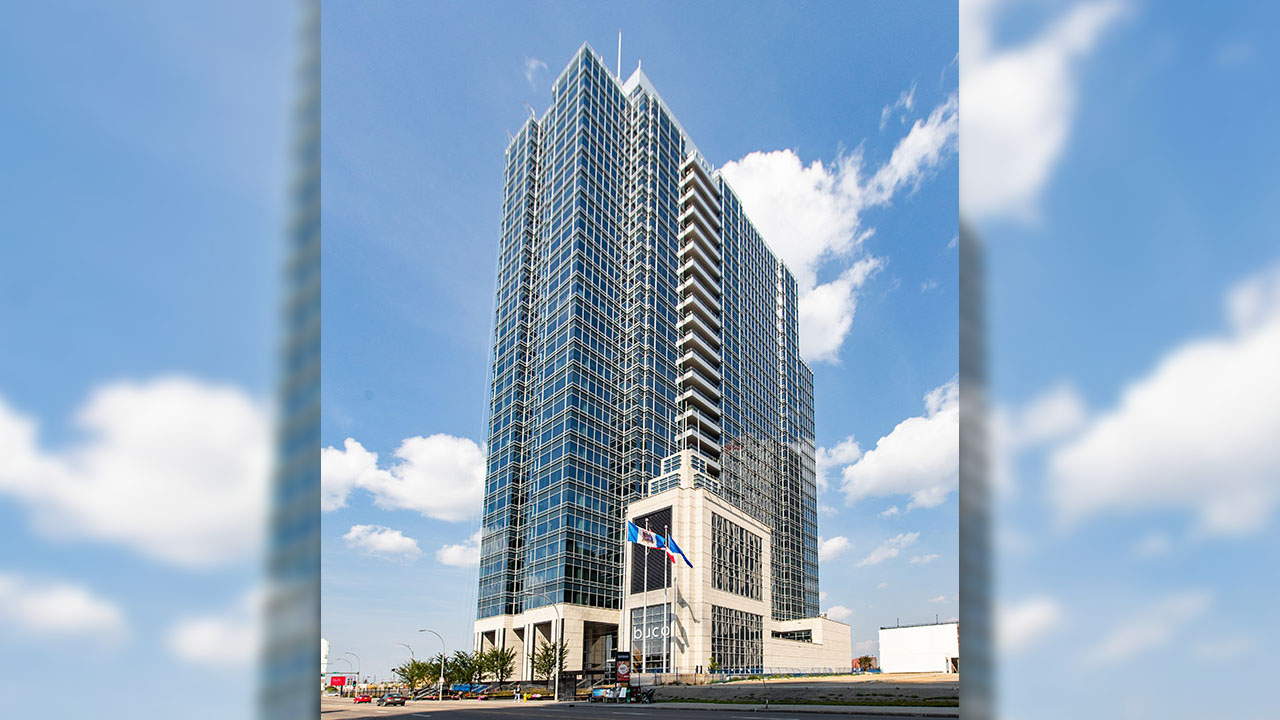 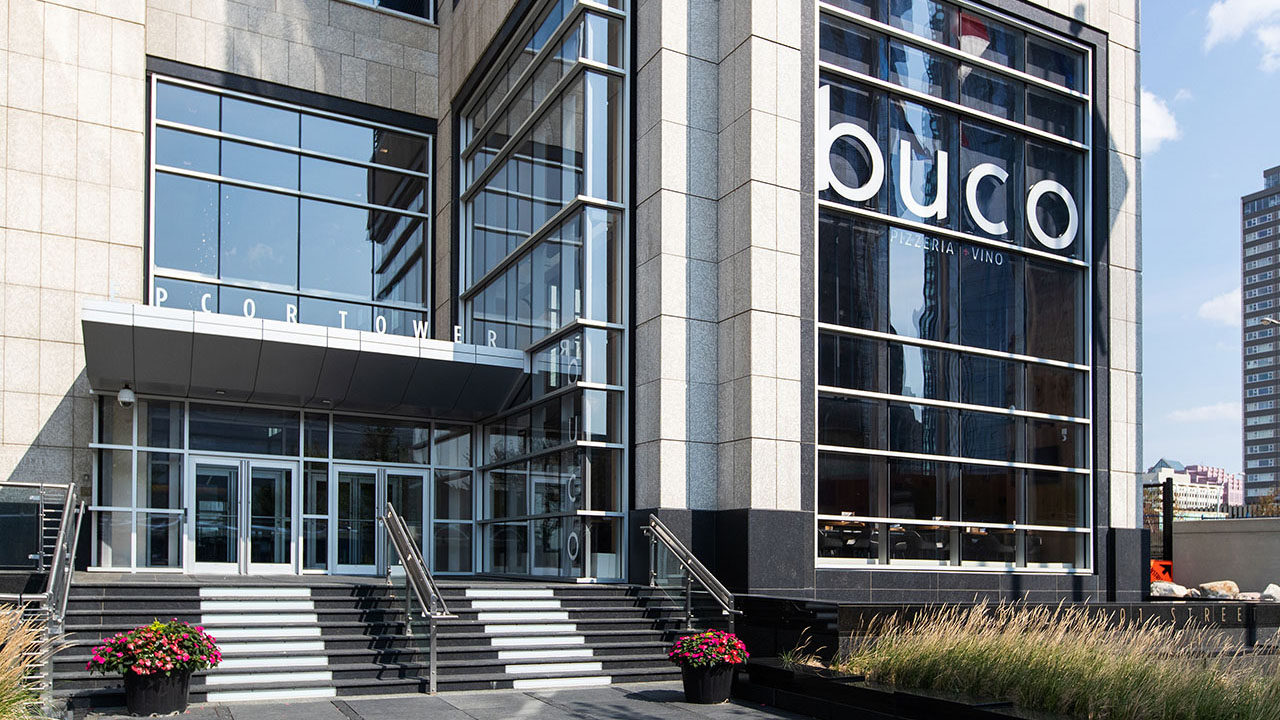 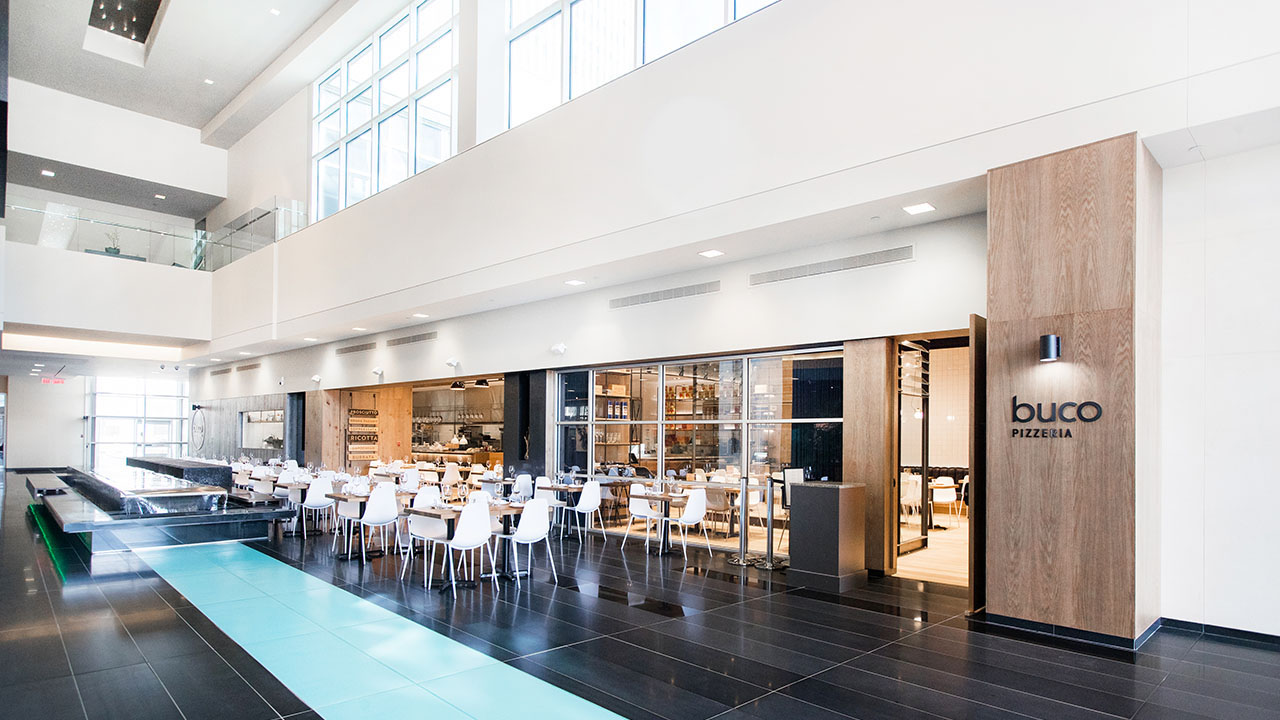 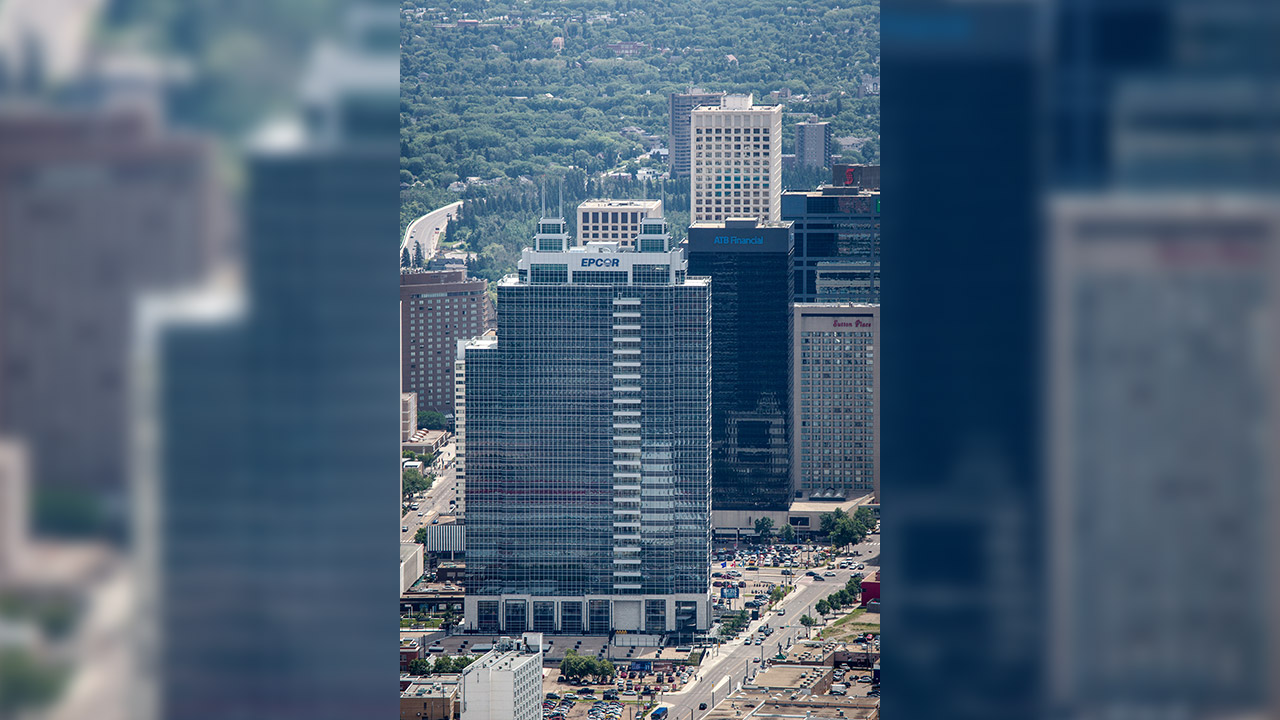 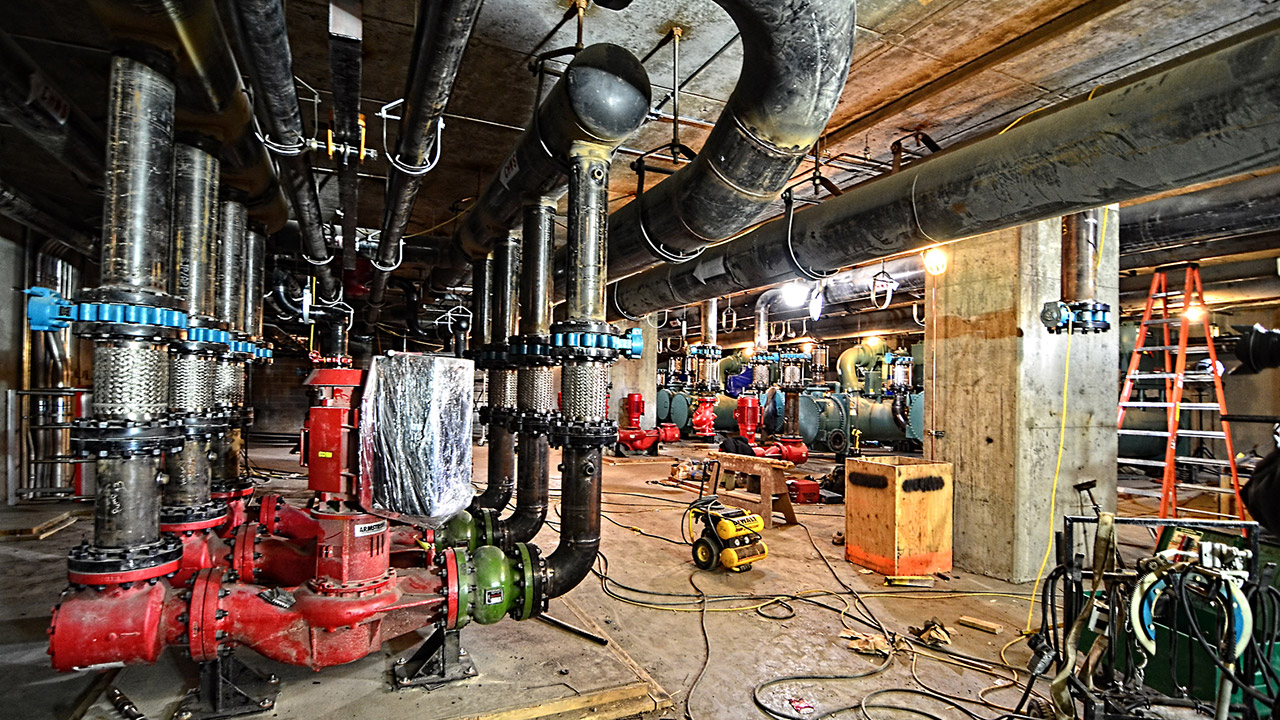 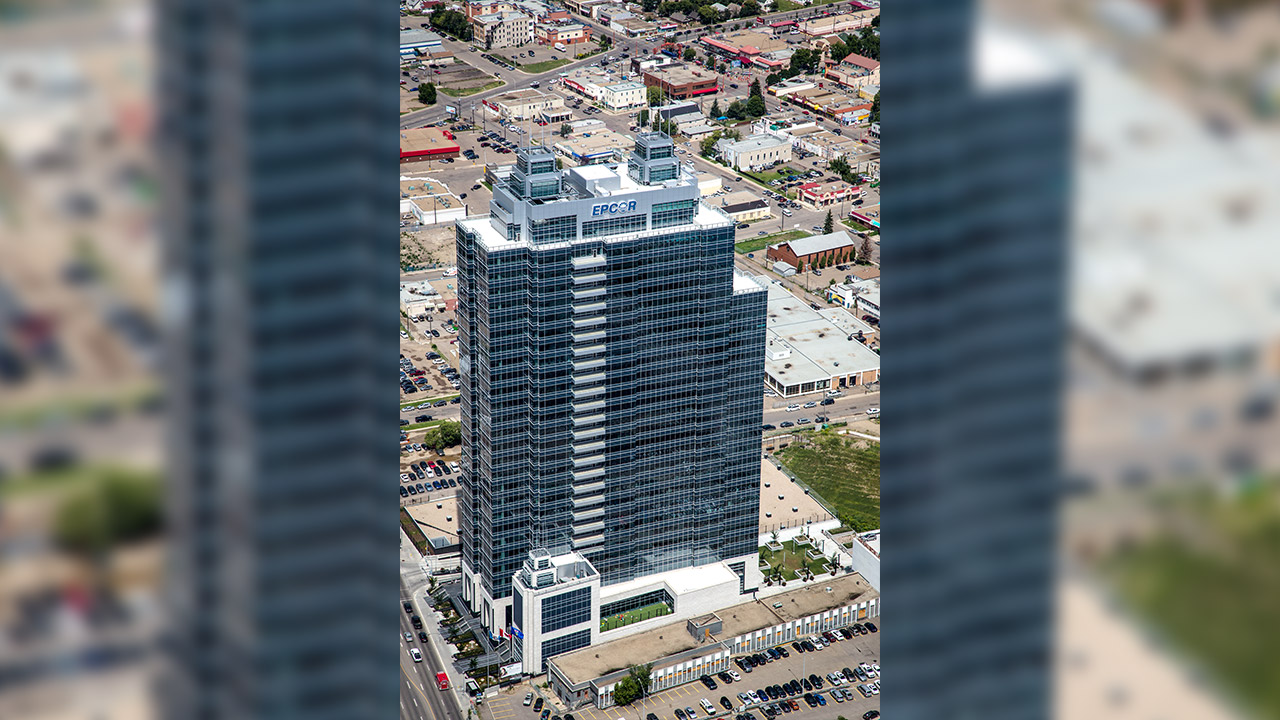 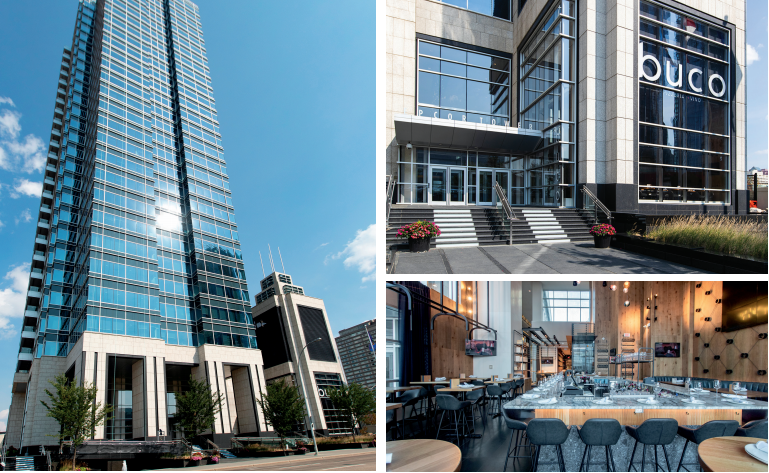 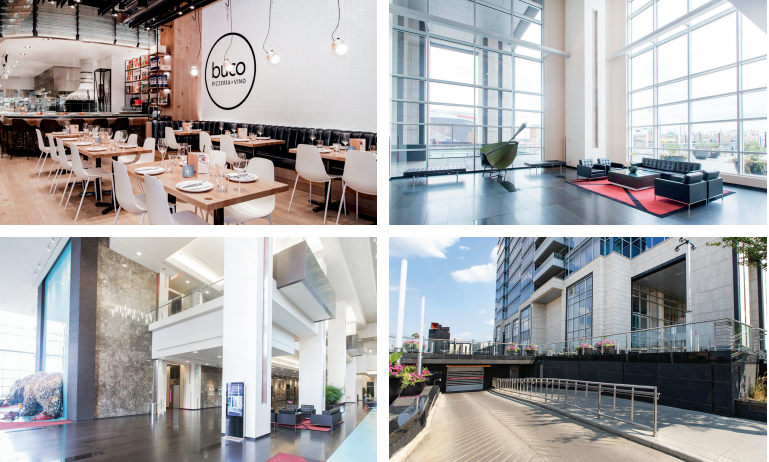 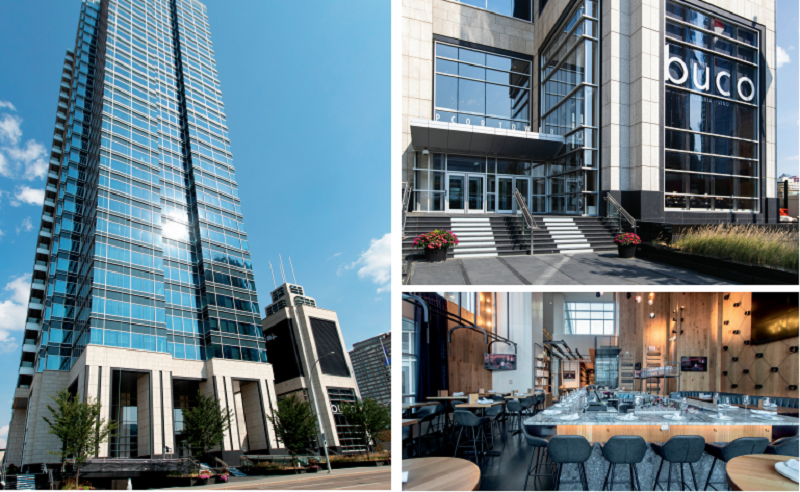 The EPCOR Tower is a high-rise commercial building in downtown Edmonton that features two floors of retail, a four-level parkade, a fitness centre, bicycle storage with locker rooms and showers, and a loading dock that can accommodate two full-sized tractor trailers. It is also Edmonton’s only downtown tower with balconies on every floor.

The building is designed with a focus on high energy-efficiency, including automated fluorescent light fixtures (with occupancy and dimmer sensors), a triple-glazed curtain wall that eliminates the need for perimeter radiation, an average of 78 independent cooling zones per floor, balconies on the north and south end of each floor (allowing occupants access to fresh air), geothermal earth tubes that provide passive heating and cooling to the building's air supply, and low-flush toilets that recycle captured rainwater.

Custodial services are performed during the day to reduce nighttime use of HVAC and lights. All products used are earth-friendly (EcoLogo or Green Seal). Rancho Realty (Edmonton) Ltd. and EPCOR Tower also participate in the City of Edmonton’s waste reduction program by diverting the building’s waste to the city’s state-of-the-art sorting facility, which reduces the building’s garbage.

Staff training on preventative and corrective maintenance is ongoing.

Licensed members of the Edmonton Real Estate Board, Rancho’s goal is to develop cooperation and trust with clients. Offering quality services including finance and administration as well as maintenance, Rancho Edmonton is dedicated to providing continuous performance and value enhancement of clients' properties.

Keeping on top of leading building technology and notifying clients of opportunities for energy reduction, Rancho is committed to providing technical expertise to ensure its clients' investments are building value.