Dallas-Fort Worth, TX – Pacesetter Homes DFW proudly presented a newly completed mortgage-free, custom-built home to a veteran and his family on July 1 as part of Operation Finally Home, which provides homes and home modifications to wounded, ill, and injured veterans, first responders, and their families.

Pacesetter Homes DFW started working with Operation Finally Home in late 2019 to select a veteran and started constructing the home in November 2021 in partnership with MA Partners (developer) and various suppliers and contractors.

Katie Martin, Marketing Specialist, Pacesetter Homes DFW, noted that it’s the first home Pacesetter has constructed through Operation Finally Home, although the team has had a focus on charities geared towards veterans and their families for many years.

“This project involved all of our Pacesetter DFW team, vendors, and city officials,” she said. “We have worked hard on this project for a long time and are excited to see it come together. We are proud to be supporting this cause.” 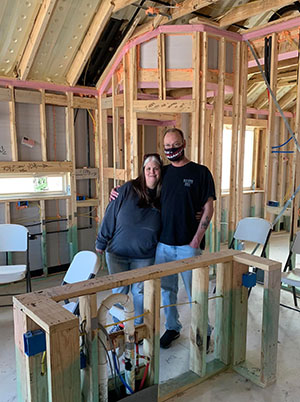 U.S. Army Staff Sergeant Daniel Holt was selected as the recipient of the Pacesetter home, along with his wife and two teenage daughters. Daniel served almost 16 years in the military, including four combat deployments – three times in Iraq and once in Afghanistan. During his time in deployment, he injured his back and experienced numerous traumatic events, including multiple IED attacks.

Daniel earned a number of honours and awards during his time with the military and was honourably discharged in July 2018. His back injury has resulted in pain, spasms, nerve damage, numbness, and difficulty walking, and he also suffers from PTSD and tinnitus. These lasting health issues have affected Daniel’s ability to work. 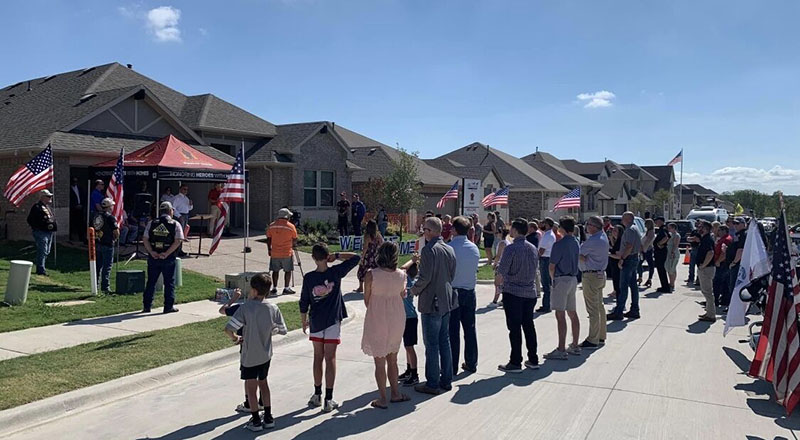 “Since we surprised the Holt family in November, we have been able to see the weight lifted off Daniel’s shoulders as he realizes the huge impact of receiving a mortgage-free home,” she said. “The team at Pacesetter Homes obviously cares about our veterans and their customers. They have been a wonderful partner to Operation Finally Home. We could not do this alone.” 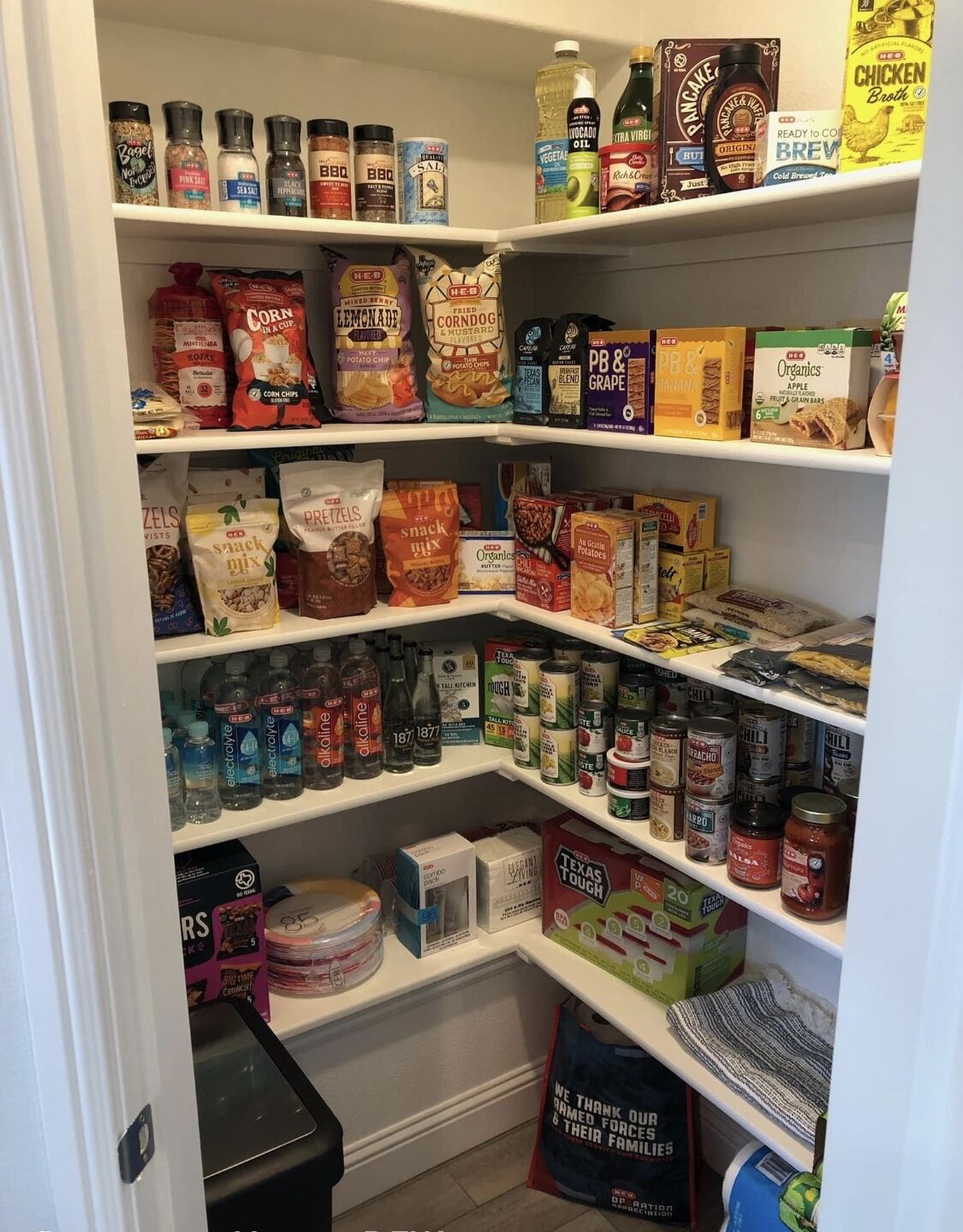 In addition to building the home, Pacesetter Homes DFW employees were also involved in the ground breaking ceremony, a ‘notes of love’ ceremony (writing well wishes, quotes, and verses on the frame structure), donation of sundries, and the dedication ceremony. As well, a coffee table book of the entire process is being created for the Holts and select partners.

The Pacesetter Homes team, vendors, city Color Guard, city police and fire, Operation Finally Home, and members from the community attended the dedication ceremony on July 1 to support and welcome the Holt family to their new home.

The ceremony began with a motorcycle escort from the Patriot Guard Riders – a veteran-based organization – along with support from the Melissa Police and Fire Departments. After some inspirational words from Pacesetter Homes, MA Partners, Operation Finally Home, and the Holt family, the ribbon was cut and the Holts had the opportunity to walk through the door of their new home.

Partnering with Operation Finally Home on this project gave Pacesetter Homes DFW employees the opportunity to support the community, benefit a family, and assist an organization that works to address an important need for individuals and their families who have sacrificed so much serving their country and community – a safe place to call home.