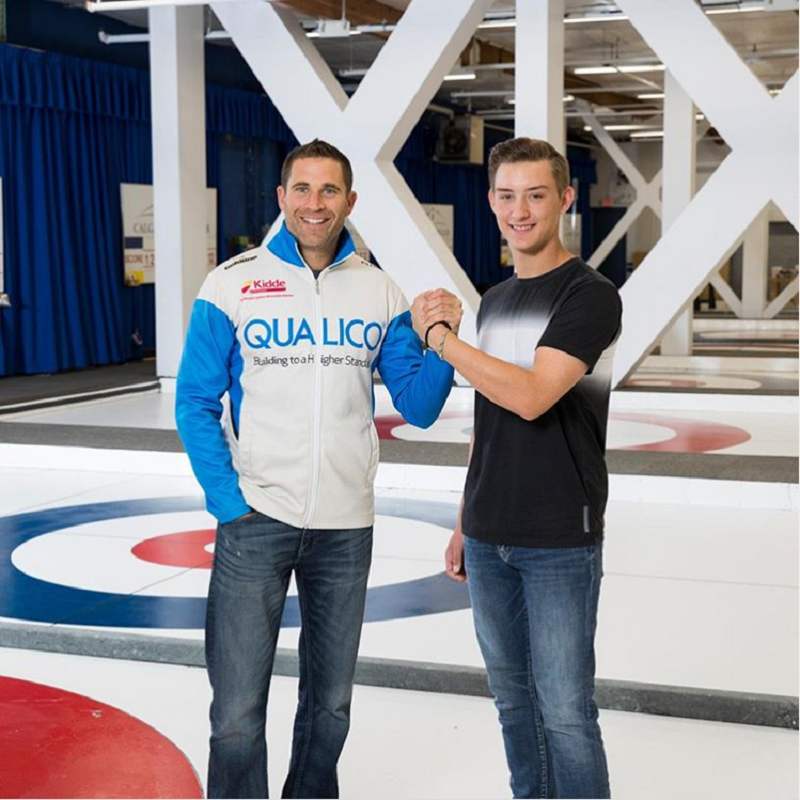 Calgary, AB – The Qualico Southern Alberta Region is proud to be a supporter of Big Brothers Big Sisters of Calgary (BBBS Calgary) and has collaborated with the charitable organization on multiple campaigns throughout the years.

For the last five years, Qualico has been one of the matching donors for BBBS Calgary’s All-Stars for Kids, a fundraising campaign for mentoring programs for children and youth facing adversity. The team at BBBS Calgary defines an all-star as a role model, mentor or champion who makes a ‘BIG’ difference in the lives of kids facing adversity.

“Being part of the All-Stars for Kids campaign has not just been fun for our team, but it has been rewarding to see the lives changed as a result of our donation,” said Glynn Hendry, Regional Vice-President, Southern Alberta. “We have been a partner of Big Brothers Big Sisters for over 10 years, and I am impressed to see our team continue to rally behind this campaign and participate in fundraising activities, given the economic challenges facing everyone.”

In 2020, the Calgary team continued to fundraise for All-Stars for Kids with its annual four-week campaign.

“While some of our fundraising activities had to change, like forgoing the popular Family Feud competition, we were still able to run Bingo and a 50/50 draw,” said Amy Hurst, Regional Communications Business Partner, Qualico Calgary. “Our fundraising goal was reduced this year, but the team stepped up and we managed to raise the same amount as previous years, which is a huge success.”

With Qualico’s contribution of $25,000, the BBBS Calgary team was able to raise a total of $280,180 during the 2020 full All-Stars for Kids campaign. Despite COVID-19 restrictions, BBBS Calgary showed their community that they will always find a way to support the area’s youth. 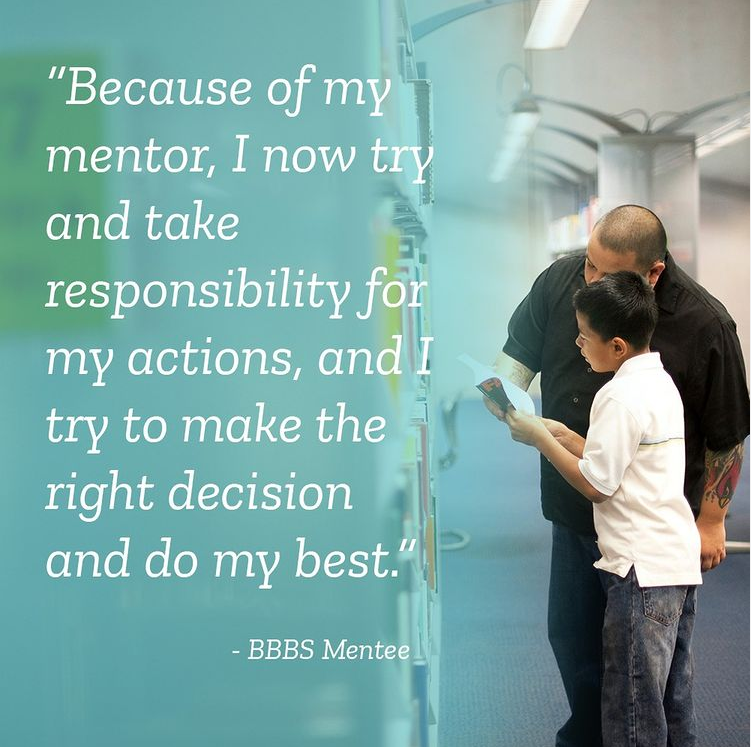 In the last two years, Qualico stepped up even further and created a fundraising and marketing campaign with the Calgary Flames called Monahan’s Big Goal for Kids. Every goal that Sean Monahan scored in the regular NHL season resulted in a donation of $250 from the Flames’ player, the Flames Foundation and Qualico. While this marketing campaign has now concluded, it provided amazing coverage and a new fundraising source for BBBS Calgary.

“It is important that we forge strong community partnerships,” said Glynn. “We are pleased to see our involvement with Big Brothers Big Sisters evolve over time and are excited to see how we can continue to work together in years to come.”