PACESETTER HOMES AUSTIN RECOGNIZED FOR USE OF ENERGY-EFFICIENT TECHNOLOGY

Austin, TX – Pacesetter Homes Austin was recognized earlier this month at the Austin Business Journal’s 2018 Residential Real Estate Awards luncheon, where the company was presented with the Best Production Homebuilder Award. The Residential Real Estate Awards, which celebrate top-selling realtors, as well as the area’s best homebuilders, have been held for the past 19 years. Austin, TX – Pacesetter Homes Austin scooped up a number of Avid Service Awards recently, which were presented to recipients during an annual employee meeting on January 19. Avid Ratings, an independent company that measures home quality and customer service in the home building industry, has been presenting the Avid Service Awards each year for the last five years. Qualico Honoured At the CHBA Awards of Excellence

Jasper, AB – Qualico was the proud winner several times over at the Canadian Home Builders Association (CHBA) Awards of Excellence this autumn. Calgary, AB – The team at NuVista Homes are the proud recipients of the prestigious Avid Benchmark Award this year. With 934 qualifying builders across Canada and the United States, the competition was fierce. Austin, TX – For the first time in its short history, Pacesetter Homes in Austin has been recognized by Builder Magazine as one of the top 100 builders in the US. This is a tremendous accomplishment for the company whose 460 total closings in 2016 placed it as the 91 largest homebuilders in the country. This was an improvement of 10 places from the year earlier. 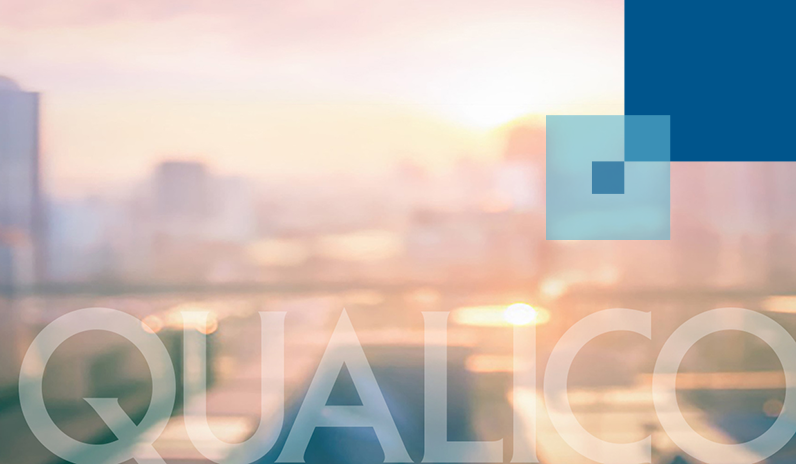 Edmonton, AB – On March 18, 2017, the 2017 Awards of Excellence in Housing Gala sponsored by the Canadian Home Builders’ Association – Edmonton Region was held at the Shaw Conference Centre in Edmonton. Over 1,700 people were in attendance to celebrate and applaud the housing industry’s finest.