The awards were announced at a VIP kickoff event, held at the Travisso Amenity Center in Leander, Texas, with over 250 guests in attendance, including realtors, builders, developers and suppliers. Other builders who participated in the competition included Vogel Homes, Glazier Homes and Aluxa Homes.

“The building of this year’s Parade of Homes entry was a highly coordinated team effort that brought out the best in our construction team and all of the vendors and suppliers that were involved in the project,” said Roy. “This impressive custom home was completed in slightly over eight months due to everyone’s great effort.” 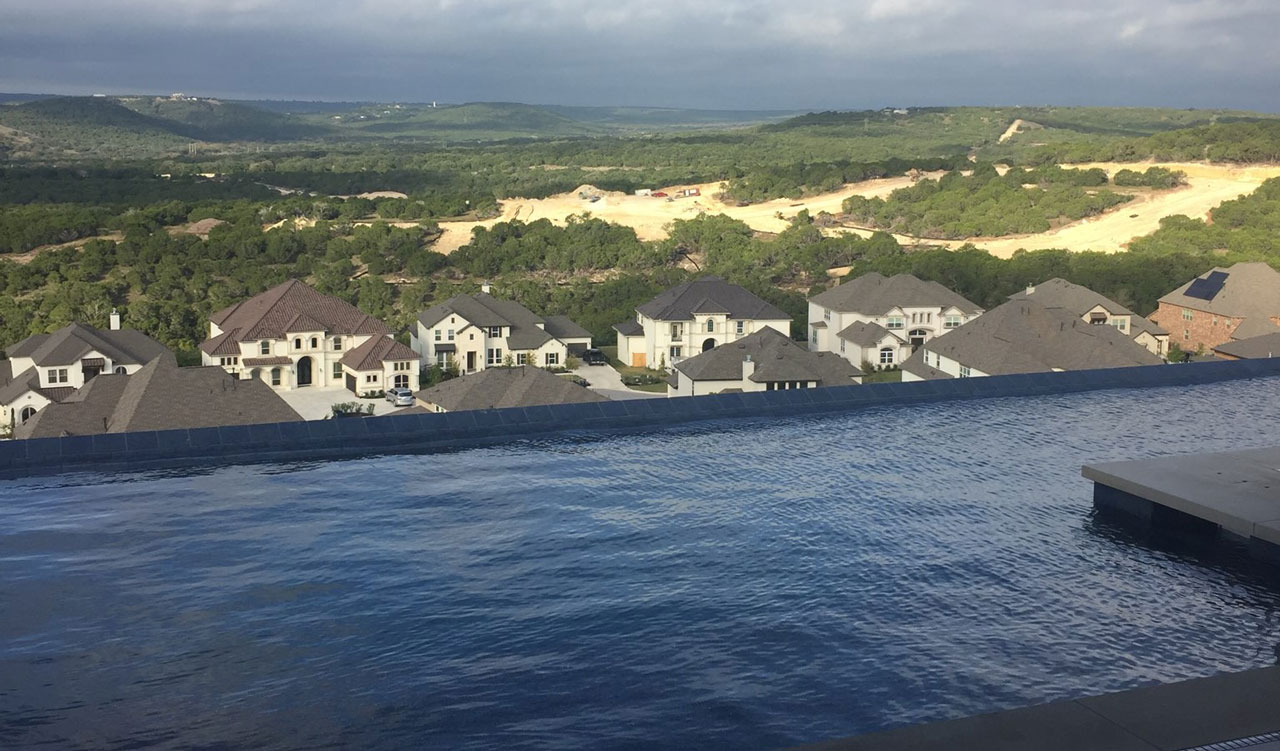 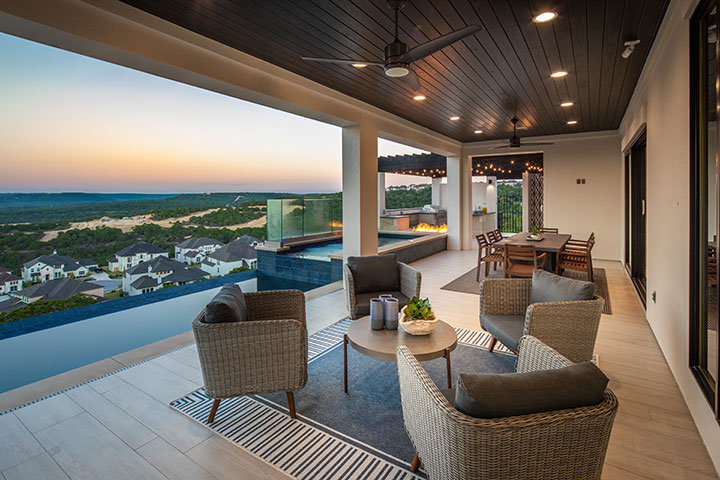 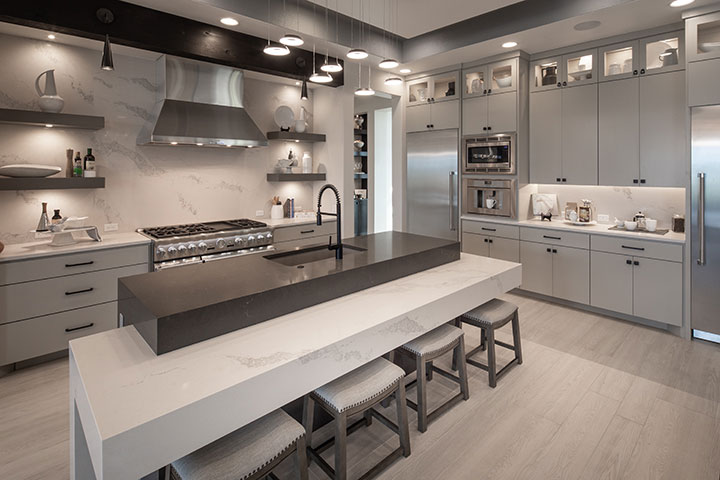 The home itself features 5056 sq. ft. of living space and is situated on a beautiful hillside overlooking the community of Travisso.

“The judges felt that the home was ‘timeless,’” said Dennis Ciani, Marketing Manager, Pacesetter Homes. “Along with an incredible floor plan, the home features an impressive amount of detail work on the ceiling and in the tiling.”

The award-winning pool is particularly jaw-dropping, featuring a negative edge that leads to a 25-foot drop to the valley below.

Hill Country Artisan Homes is known for luxury, comfort and functionality, and its 2018 Austin Parade of Homes winner is a standout example of the homebuilder’s impressive ingenuity and attention to detail.