Dallas–Fort Worth, TX – On the heels of the success its had in Austin, TX, with more than 500 closings last year, Pacesetter Homes has set its sights to expand into the Dallas–Fort Worth (DFW) market and its attractive growth potential. The DFW market is one of the fastest growing in the U.S., and with Pacesetter Homes’ already established office, brand, and resources in Austin, the move to expand into the DFW area is a  logical one. 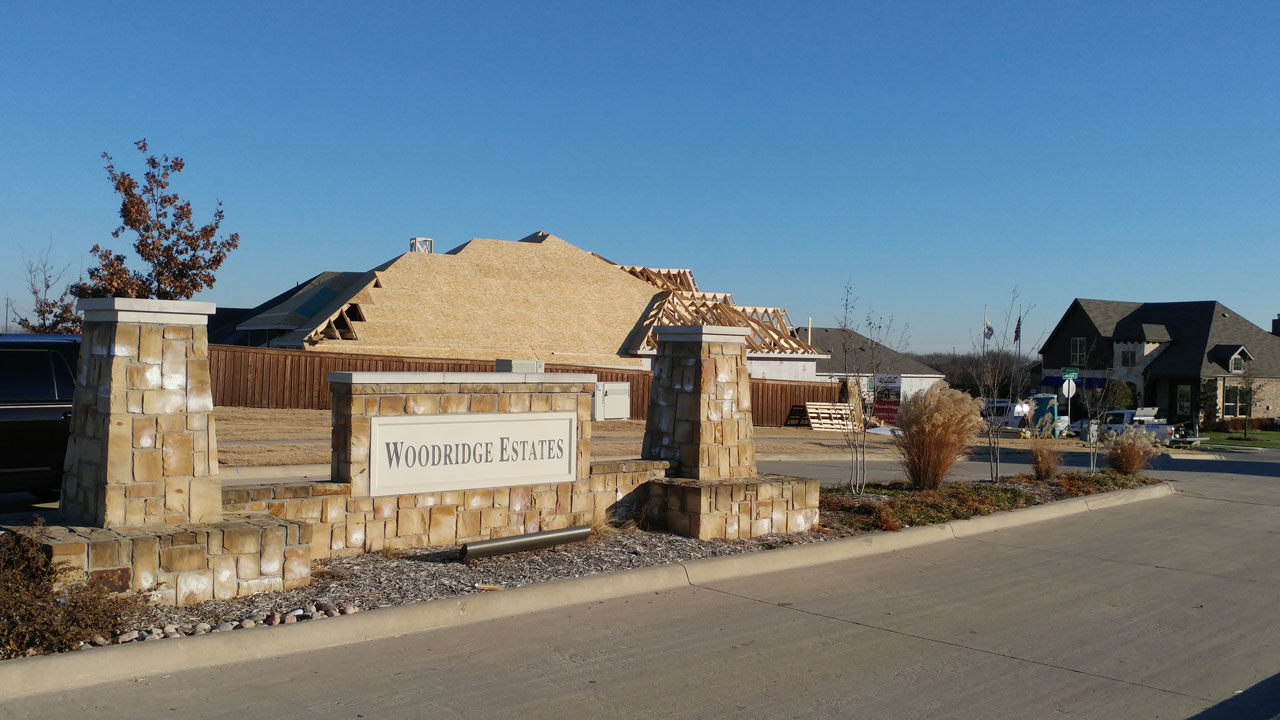 “It’s a function of mathematics,” Brian Higgins, Regional Vice-President of Qualico US Region, explains. “If you look at Austin, there’s a limit to the number of home starts that the market will support. If you include the entire Metropolitan Statistical Area (MSA), the total population is approximately 2 million people, with about 16,000 starts in 2017. Compare that with the high-velocity Dallas market, with a population of over 7 million and about 34,000 starts last year, and the expansion makes perfect sense. Bottom line: in order to grow our program here in Texas, we have to move into other geographical markets.” 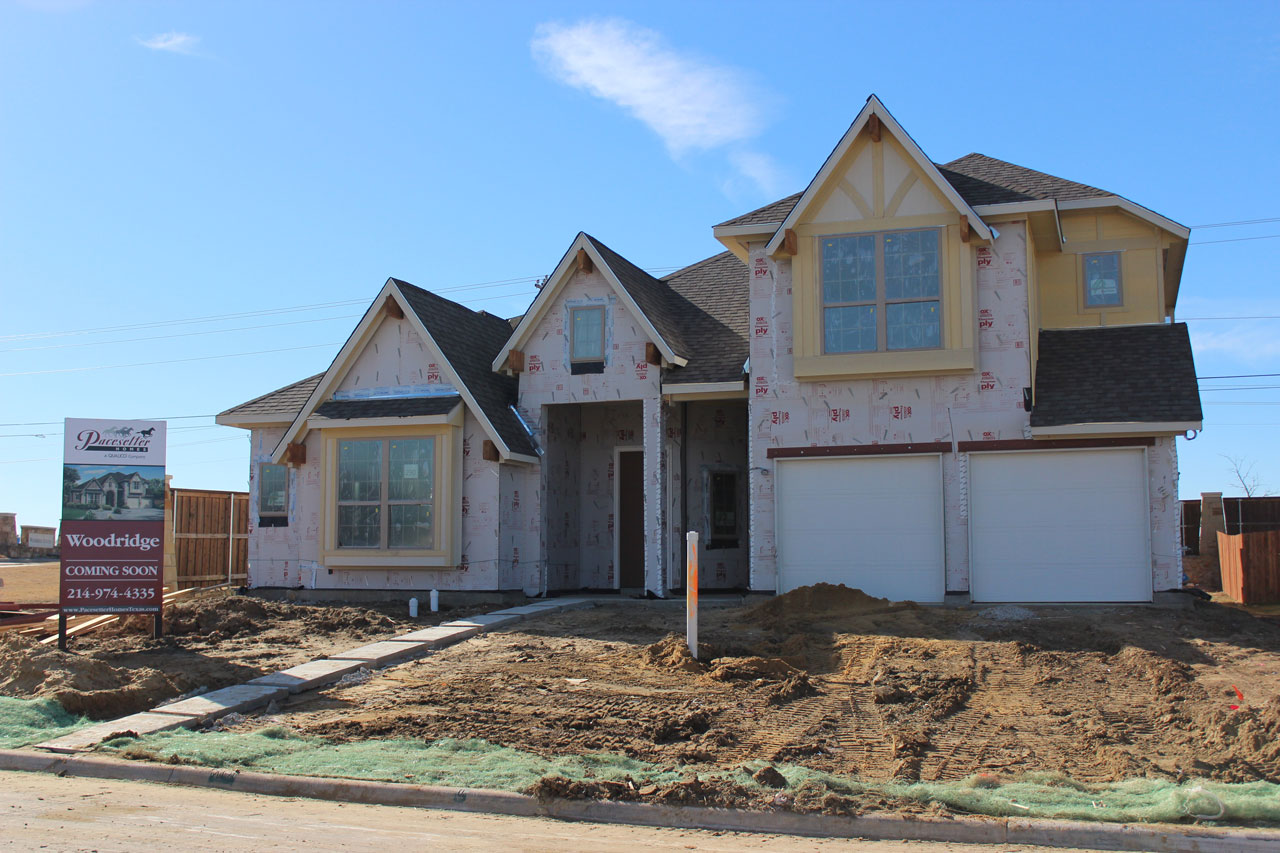 The impressively fast planning has involved a small team including Brian Higgins, Tom Lynch (President of Pacesetter Homes), and new hire, Blake Friesenhahn (General Manager of Pacesetter Homes Dallas). Blake brings close to three decades of industry experience to the table, and is executing on the Dallas business plan from the new office located at  Craig Ranch in McKinney, Texas. 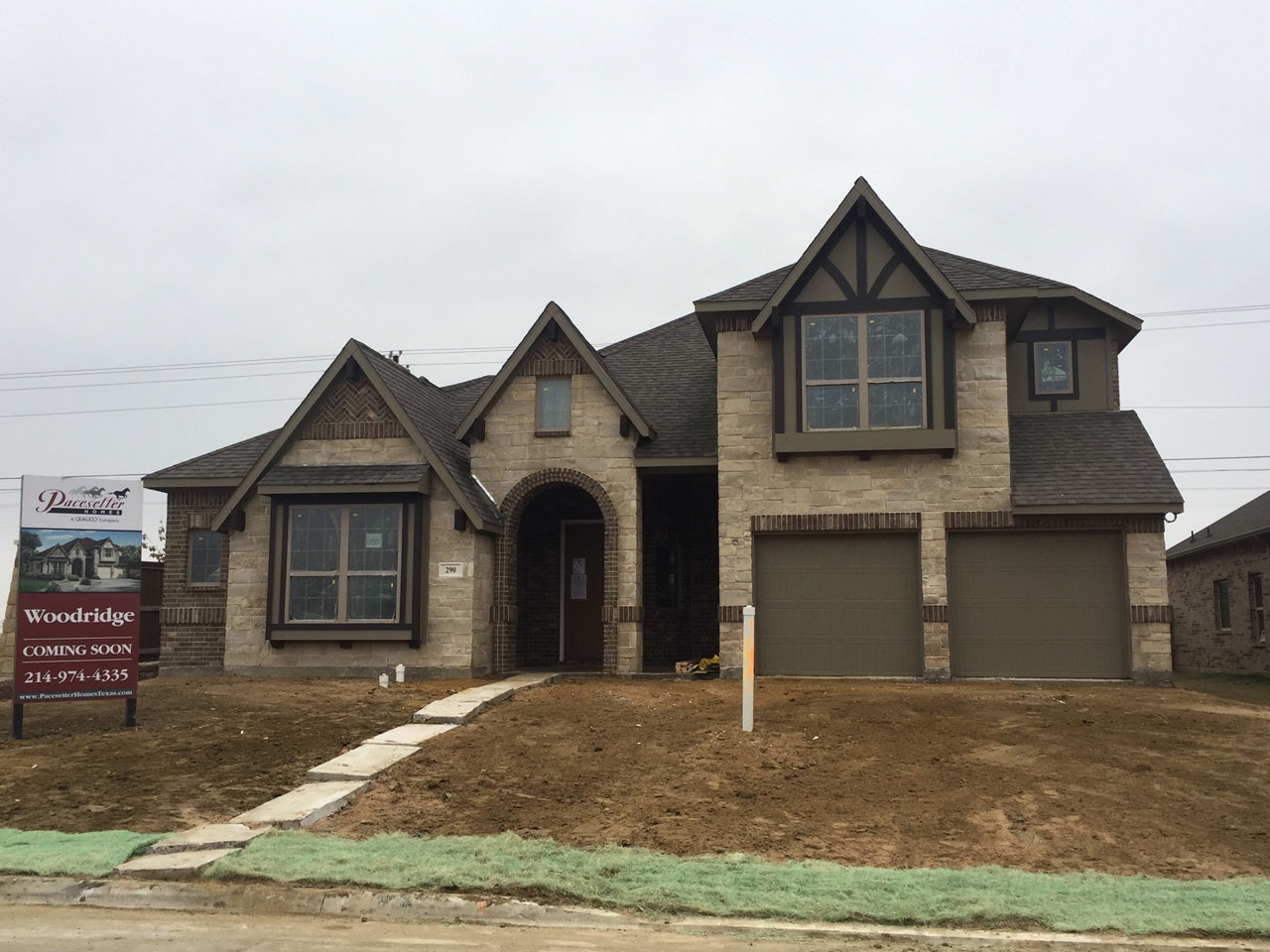 “Our goal in Dallas is to use the business model that we’ve had success with in Austin,” said Brian, “whereby we concentrate our efforts on the first-time or move-up buyer, and the higher price ranges are incremental to our core program.  In Dallas, the initial positions that are available to us to get homes on the ground and closings in 2018 are actually in a higher price range than we would normally focus on. That’s just a function of opportunity to get a quick-start program, introduce the brand, and build our team, and then the more affordable positions will follow in due course.”

Brian notes that Pacesetter Homes will be looking to build in six locations in and around the DFW area in 2018. These include Woodridge Estates in Oak Point, Creek Crossing in Melissa, The Parks at Legacy in Prosper, Stone Creek and Breezy Hill in Rockwall, and Anna Town Square in Anna.

"Woodridge, which will be complete at the end of February, is on the fast track," said Brian. "We’ll start 29 homes there in 2018, which is more or less half of our overall lot inventory in Woodridge Estates. Then, we’ll add Creek Crossing in the town of Melissa, and on from there.”

Brian acknowledges that although Pacesetter Homes is well positioned to take on the DFW market, the team will have a few challenges to deal with as the expansion continues to take shape.

“I think the biggest challenge with the start-up is that the Pacesetter brand is not known in the DFW marketplace,” said Blake. “So, first is building the brand, and we’ve been working on that. Also, not having any product besides the models to show is a challenge. We can’t send a customer to another community to look at another house, because we don’t physically have it yet. In the next two to three months, we’ll have another three models underway. That will really help us build our presence in the market this year and help us get established. Realtors are a big part of the DFW new home market as well, so getting them out and introducing them to the brand and the company is also going to be important.”

Rather than only choosing communities closest to the metro area, Pacesetter Homes looked at development options slightly farther away, which offered more affordability in a market that has otherwise seen exceptional increases in land, labour, and material costs in recent years.

“We focused on the northern area first,” said Blake. “Near the Dallas North Tollway, which has a lot of job creation, strong income levels, and the infrastructure to handle the growth. We’re now starting to explore communities that are in the east side, down to the southeast area of the Dallas metroplex. There are some new submarkets that are coming online that we’ve really focused on to capture future growth.”

Pacesetter Homes sees many possibilities in the near future with its expansion into the DFW market, and plans to set the bar high when it comes to its aspirations there.