Calgary, AB - Over the last 60 years, Star Building Materials Calgary has been a major supplier of building materials to both small independent contractors and large construction corporations. Throughout 2020, the supplier has made some exciting changes to its service offerings, resulting in significant growth despite the unpredictability of the COVID-19 pandemic. 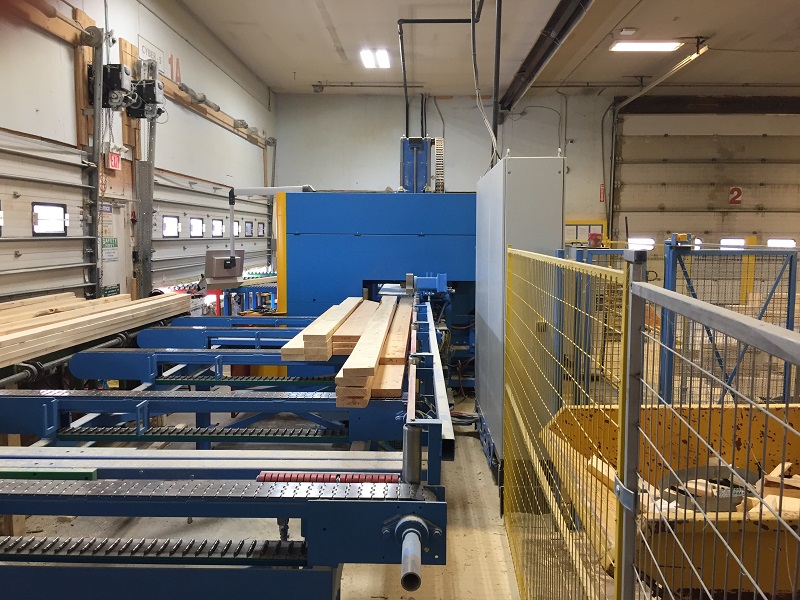 In mid-August, a new Hundegger TURBO-Drive saw was installed at the truss plant in Edmonton, replacing two existing saws that had been in operation for many years. The saw itself is a fully automated precision saw, specially designed to cut roof truss components, and is the first of its kind in Canada.

“We’ve got quite a bit of new business coming in,” said Sandy Maxwell, Sales and Operations Manager, Star Building Components. “Every month since August, we’ve seen a 30 per cent increase in volume output. And looking ahead to the New Year, we’re thankful to have the new saw, to help cope with the workload. The Hundegger can produce almost two times as much as the old saws combined, which is great.”

Last year, Star Building Materials Calgary also saw the implementation of a new Warehouse Management System (WMS), which has allowed for even greater customer service in 2020. Staff in the warehouses and yards are now able to use a scan gun to execute processes they used to complete with pen and paper, resulting in real-time tracking of inventory statistics.

“The importance of a Warehouse Management System for us was not only to better manage our inventory but also to ensure we improve our customer service, by improving our on-time and in-full abilities,” said Richard Tunnicliffe, Operations Manager, Star Building Materials Calgary. “It’s not uncommon in our industry, to spend several days looking for inventory, counting inventory, re-tagging inventory, or adjusting correct levels within your system. WMS has freed up time and allowed us to become more efficient, as well as create more ‘live’ data in the system.”

Ken Crockett, Vice-President, Star Building Materials Calgary, is proud of the new system, stating that real-time metrics were not possible prior to WMS.

“With the new system in place, these metrics keep us ahead of our competition,” said Ken.

This past March also provided Star Building Materials Calgary with an opportunity to expand operations in establishing a new wall panel line. 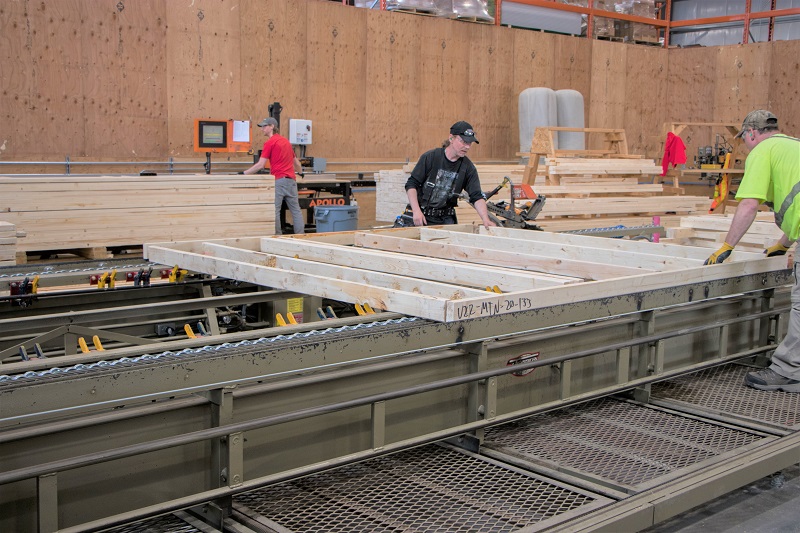 Trusted industry partners D&B Lumber were winding down their business due to a planned retirement, and as a result, Star Building Materials was able to purchase their equipment and hire D&B’s designer, production supervisor and a number of other staff.

Along with the transfer of equipment and staff, came the opportunity to service D&B’s largest customer, and with the support of Qualico, the transition was a success with little to no down-time.

“We’re seeing continuous improvement that adds to our profitability, along with savings for our customers,” said David Klassen, EWP Manager, Star Building Materials Calgary. “We’re in the early stages of plans to expand our facility and add additional equipment, to continue growing our capacity.”

Ken is more than satisfied with the expansion of the company’s services and where the company and his team are headed.

“Production has been phenomenal and continues to support the investment that we have made,” he said. “We are looking forward to growing this part of our business in the future.” 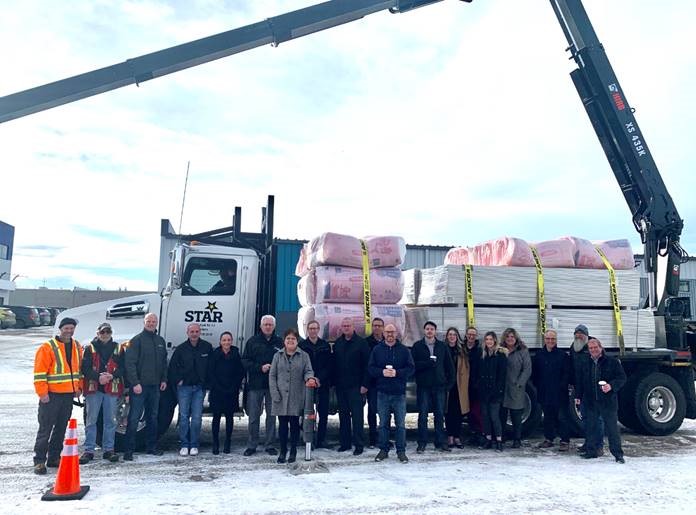