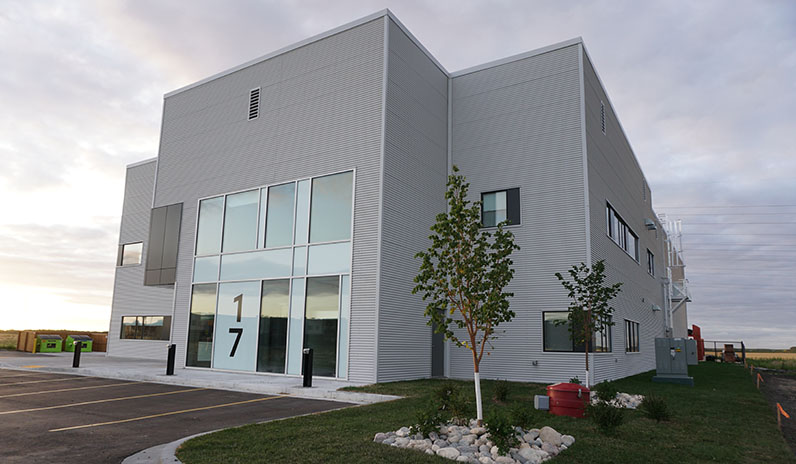 Paul Perron and Greg Davenport were named the Vice-Presidents of the Commercial Division and Residential Division, respectively, following the retirements of Tom Robson and Darryl Rainka this past July.

Paul began in the industry in 1991. After exploring different career options, he chose to come back to the drywall business and started at GDI in 2008. After years of progressively greater responsibilities in estimation and project management, Paul was a natural fit for the role of Vice-President of the Commercial Division.

Greg started his career in the industry with drywall distribution, eventually becoming a journeyman. He joined GDI in 2012 and has expertise in estimating in residential drywall and wood frame/steel stud multi-family projects. Greg’s experience running a business and handling residential projects made him a strong fit for the Residential Division’s Vice-President role.

“Paul and Greg are excellent choices,” said John Daniels, Vice-President, Manitoba & Saskatchewan Region. “Both have extensive experience in the drywall industry and will form the leadership team prepared to make a positive impact and help steer GDI’s success well into the future.”

In addition to the Vice-President announcements, Ben Zacharias has been promoted to the role of Senior Commercial Manager, and Justin Moutray is the now the General Manager of the Residential Division. These moves are well-timed with Qualico securing a larger share of GDI and the grand opening of the brand-new GDI office and warehouse. 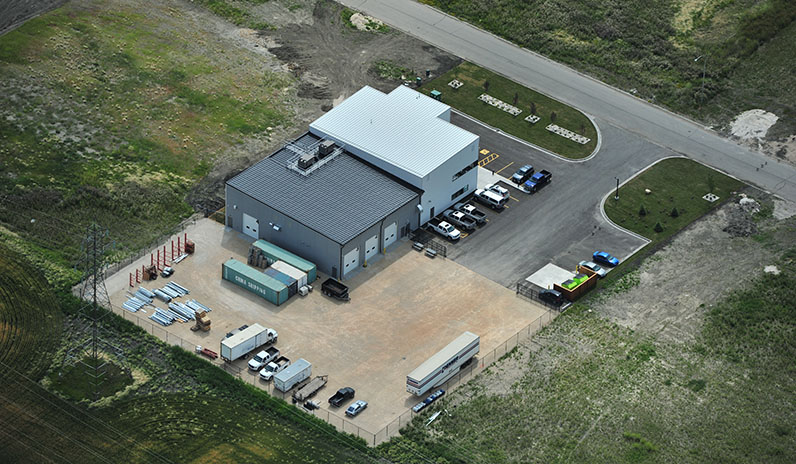 The new facility is located at 17 South Landing Drive, just outside the city of Winnipeg

The building is 14,500 sq. ft. with 7,800 sq. ft. of office space and 6,700 sq. ft. in warehouse storage. The site is roughly 1.4 acres and located in the RM of Macdonald. Previously, GDI operated out of three separate locations. The new facility allows GDI to efficiently consolidate its Winnipeg operations into a single location.

“The new location provides a great opportunity for GDI with a centralized warehouse and office facility, bringing the different divisions together to share knowledge, experiences and, of course easier carpooling options to and from Qualico ball hockey tournament games,” said John.

Congratulations on the new positions, Paul, Greg, Ben and Justin.