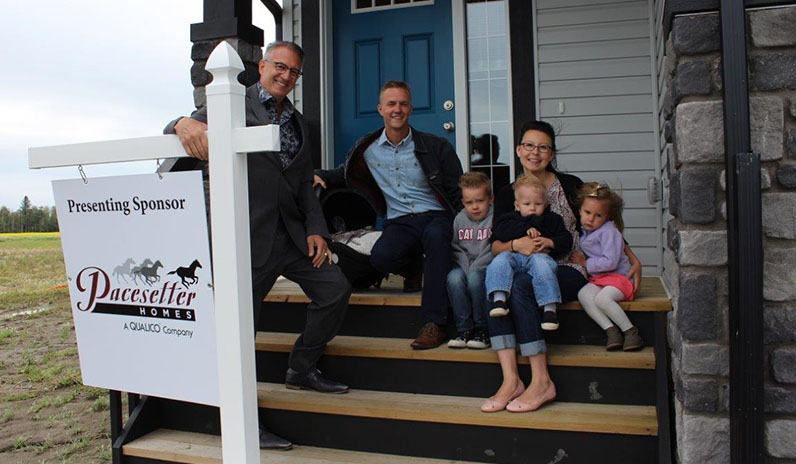 Devon, AB – At a ceremony held last week, a Devon family of six received keys to their new home, and they couldn’t be more excited. The is the first Devon, Alberta, home for Habitat for Humanity Edmonton and was pledged by Qualico and Pacesetter Homes during Habitat Day earlier this year. 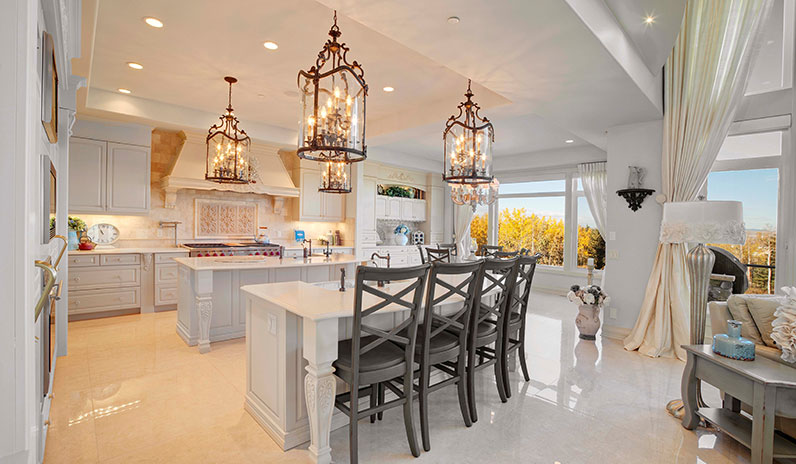 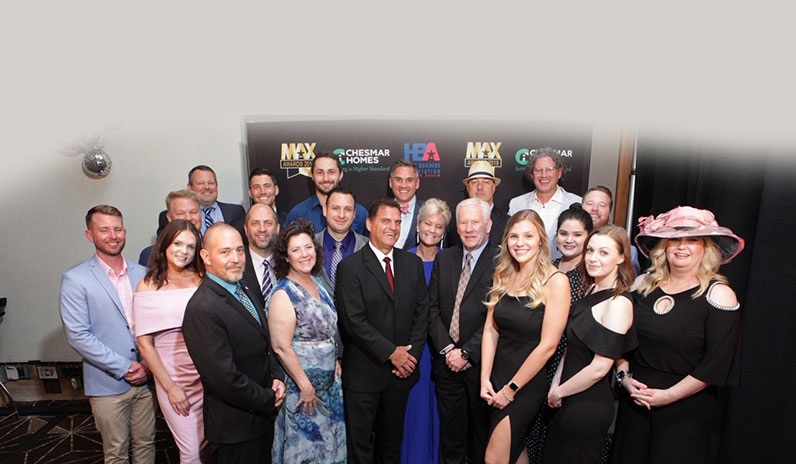 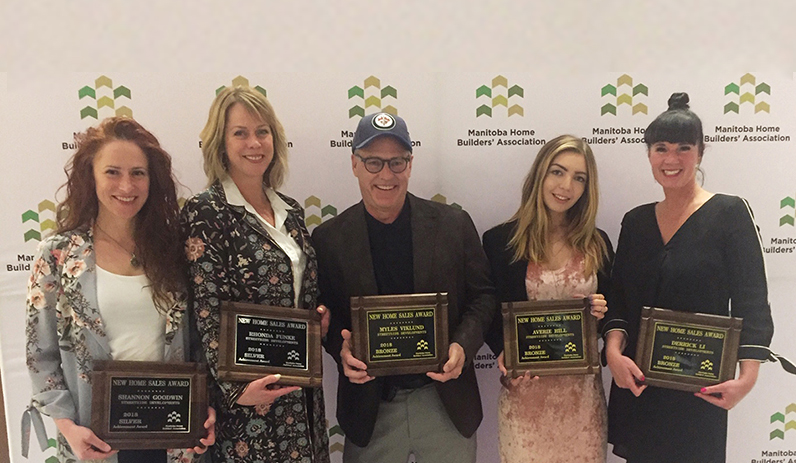 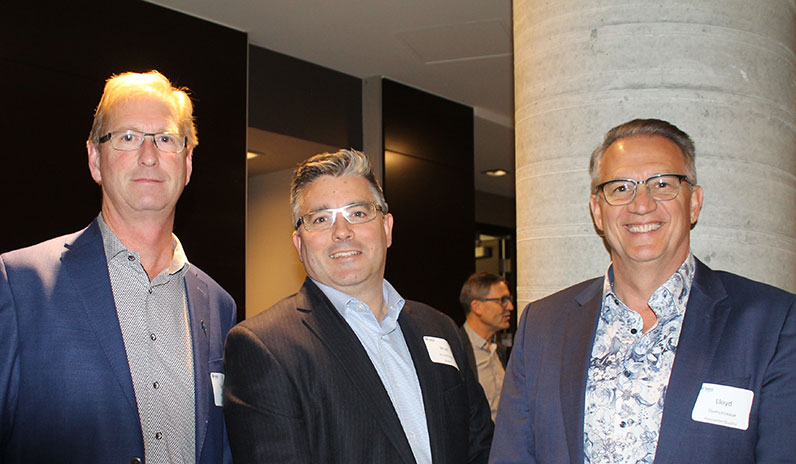 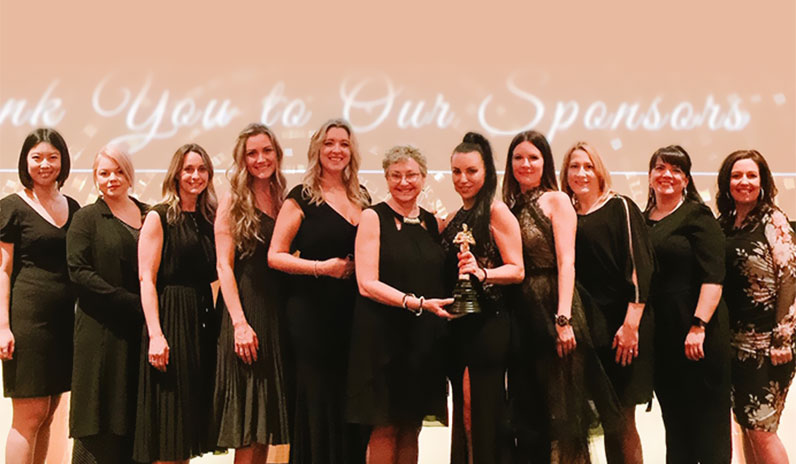 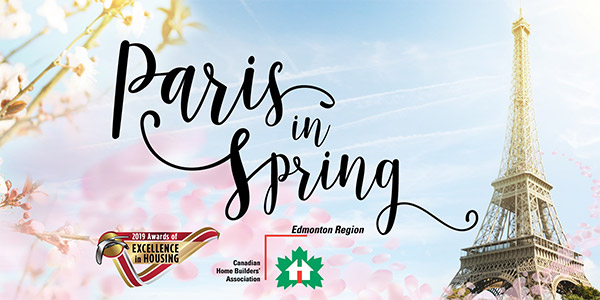 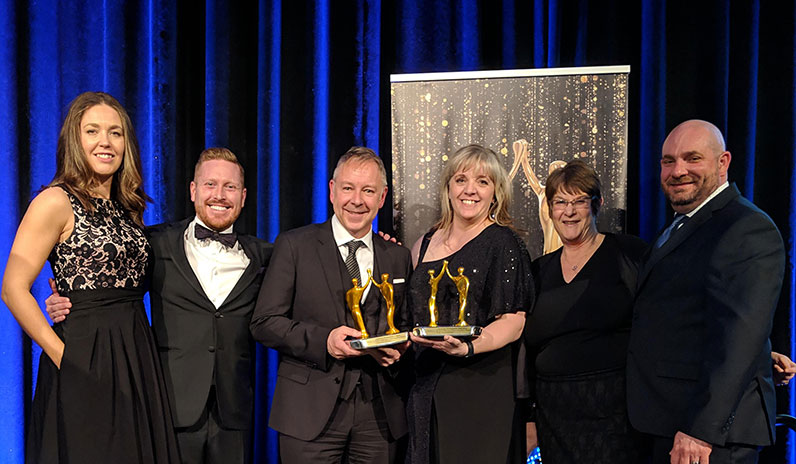 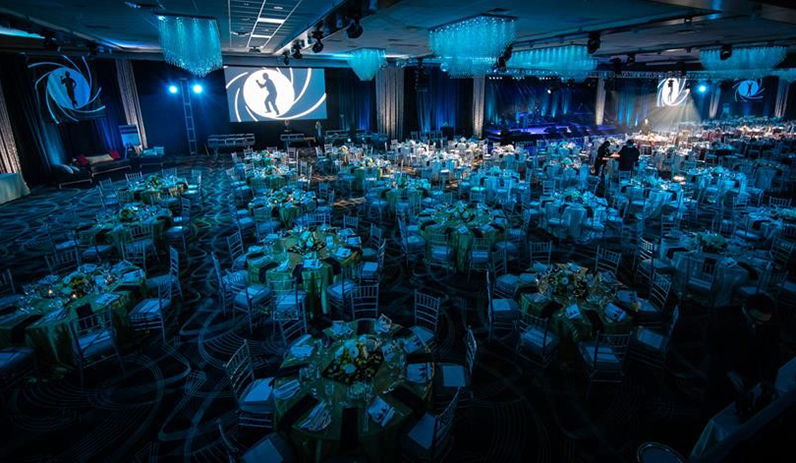 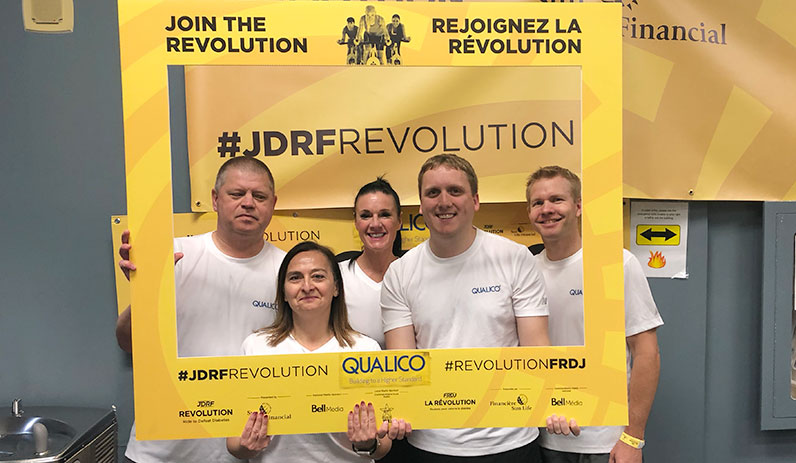 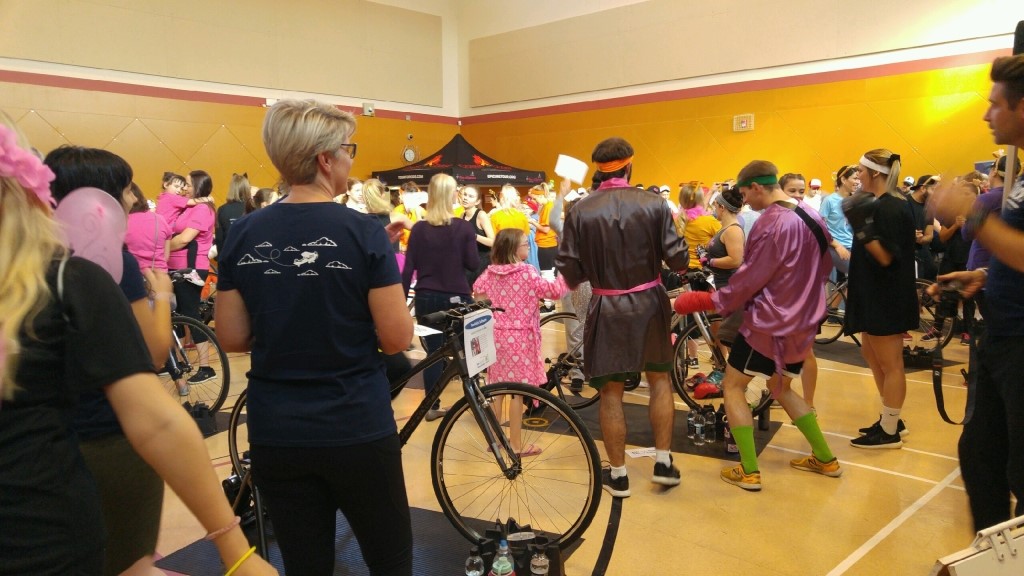 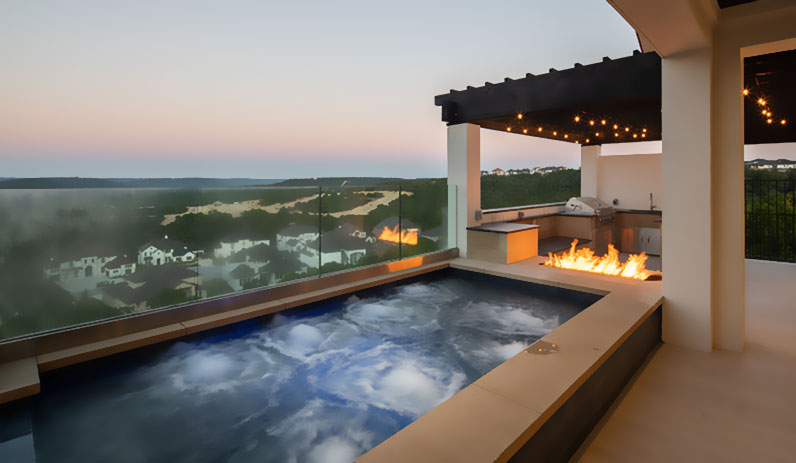